Revenant Esports round out their Valorant roster with M42 esports’ Blackhawk 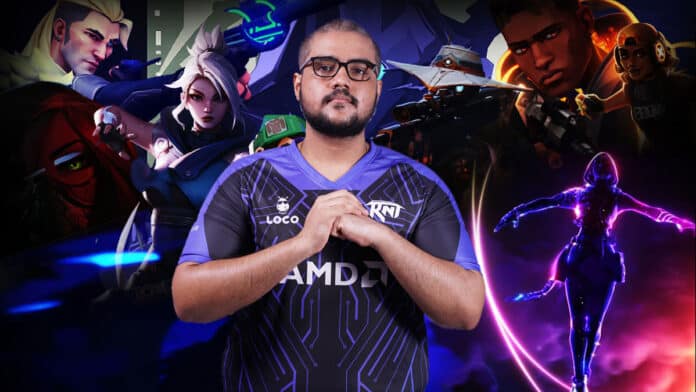 Though, They had a hard time converting and replicating their performance in the Playoffs stage, where they fell through, Losing to Velocity Gaming in their opening game and then to Global Esports again.They had an amazing show and would surely return stronger next time.

Post, Skyesports Champions Series, Revenant Esports, announced their partnership with AMD and Corsair for the processor and gaming peripheral. Also, On 7th June, they announced that Divyansh “Scargod” Jain would be leaving the roster.

Scargod had an amazing performance throughout the SCS group stage and Chennai LAN Playoffs. After his departure, a slot was left to fill in the team.

Today, Revenant Esports announced the addition of Shailesh Dalvi, aka BlackHawk, to their Valorant roster. BlackHawk is an ex-CSGO professional who played Valorant for M42 Esports.

Blackhawk has been part of many upcoming tier-2 Valorant Rosters of India. He was a part of Team XO, where he played with Whimp, his teammate in Revenant esports, before joining M42 and has also won the Skyesports League 2021 with Rajasthan Strikers.

Blackhawk is a well-rounded player but usually plays omen, and it would be exciting to see what role he would play on the new Revenant lineup with HBK and Whimp leading the charge.