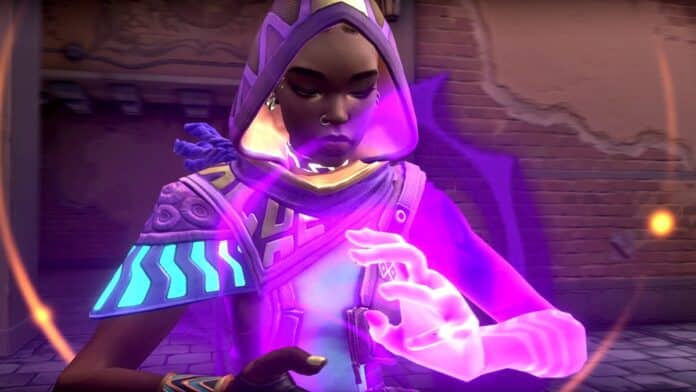 It has only been two days since the official release of Valorant’s newest agent, Astra, and it seems like players have already discovered some game-breaking bugs involving the controller.

While it’s unclear how the bug is replicated, it can be pretty disastrous for your team in case you experience it first-hand.

This bug makes Astra get stuck in her astral form while being unable to perform any actions whatsoever for the entirety of the round., which means that your team will essentially be playing 4v5 for the rest of the round.

This game-breaking Astra bug was encountered by popular Twitch streamer ‘lexeratv’, and you can take a look at his POV here.

For the unaware, the Astral form is used to place stars around the map which can be later triggered through Astra’s abilities. However, this kind of interaction where the players get stuck in Astral form is certainly unintended.

While Riot Games hasn’t addressed this issue as of yet, players are expecting the Valorant devs to fix this problem at the earliest.