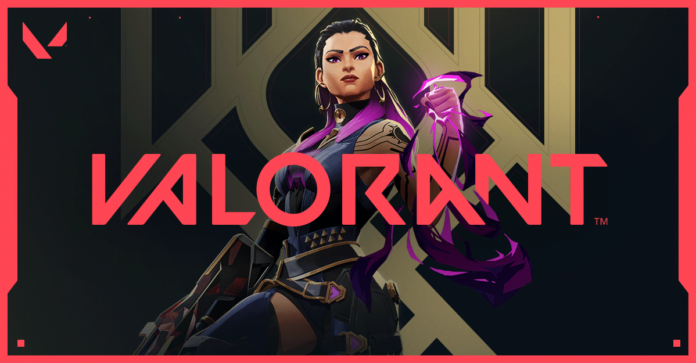 With little to no experience with the genre, it’s easy to miss the target, but if we look at the hype and the community surrounding Valorant, it’s evident that Riot is doing everything it can to produce the perfect competitive shooter.

If you want to reach the top ranks in a first-person shooter, you’ll need good aim and wits, but you’ll also need adequate FPS. Competitive shooter gamers use rigs and monitors that can display at least 144 frames per second, giving them an advantage over 60Hz players.

Valorant may not be the hardest game to run, but to reach 240Hz, you’ll need a strong GPU.

What makes a GPU good for Valorant?

Every Valorant pro we evaluated used a 144Hz (or higher) configuration, with 90% using 240Hz. According to what the pros use, you’ll need a GPU capable of 240 fps.
With older GPUs, you could have had trouble achieving that threshold, but modern graphics cards can run Valorant at those framerates, even on a budget.

The RTX 3060 Ti is a great value if you only play Valorant and a few other demanding games. Even with the settings pushed up, you’ll get above 240 fps, making this a great card for anyone not interested in running the latest visual candy games at their top settings.

If you prefer playing a variety of games (including graphically demanding single-player titles) on the side, the RTX 3070 is hard to beat. This card competes with the last generation’s top-tier card (the 2080 Ti) and costs much less.

RTX 3070 will have no trouble running Valorant at higher refresh rates, and it will keep churning out enough frames for a buttery smooth 360Hz refresh rate at 1440p.

The RTX 3080 is a monster GPU and possibly too strong for Valorant for the typical gamer. If you have a high budget and want to go all out (with a 360Hz monitor or a 4K 144Hz panel), then this is the one to choose from, but if you’re focusing on competitive titles like Valorant, look at cards a bit below this one.

It’s the cheapest RTX GPU, but that doesn’t imply it performs poorly in Valorant. All of these cards are powerful enough to run Valorant with relative ease, so this RTX 3060 will run the game without any hiccups at 144, 240, and 360 frames per second.

If you’re intending on gaming at higher resolutions this will still get the job done, so if you’re confident you’ll only be playing Valorant this is an excellent buy.