FAV Gaming release Fisker after cheating on his wife 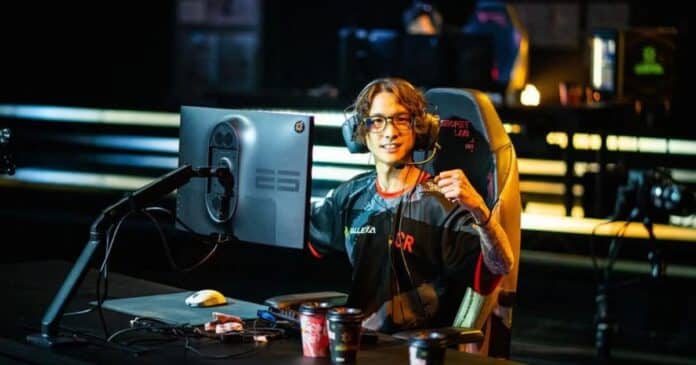 According to reports, Japanese professional player Fisker’s contract with FAV Gaming was canceled after he was caught cheating on his wife.

Hideki “Fisker” Sasaki, a Japanese professional Valorant player, was kicked off the FAV Gaming team after allegations that he cheated on his wife. Shkan Bunshun reported that Fisker rejected the rumors but was quietly fired from FAV Gaming in October.

Fisker was a member of Crazy Raccoon‘s Valorant lineup in 2021 and is highly regarded in the Japanese esports community. On November 11th, Fisker apologized to supporters and provided a lengthy statement on Twitter.

The reason given for Fisker’s departure from the FAV team on November 11 was “a breach of contract,” according to a machine translation of the statement. The statement did not provide any additional details regarding the breach. Shortly after expressing his regret to the team and his followers, Fisker issued his own statement addressing the controversy surrounding the situation.

According to the article, Fisker was dismissed from the company because he had allegedly been unfaithful to his wife. According to a machine translation, FAV verified in a statement that they sent to Shkan Bunshun that the violation of the contract was “an act of adultery.”

Fisker’s wife is currently pregnant with the former’s third child. MqlRa, an Apex Legends YouTuber, is the adulterer, according to the report.

After the story was published, Fisker stated that he and his wife had been separated for months and were discussing divorce. He then goes on to apologize for his behavior and states that he will be avoiding social media for the foreseeable future.

In the first version of the news, it was also said that Fisker would be moving to a different Japanese Valorant team competing in FENNEL. The organization has refuted reports that they had any interest in acquiring the player or pursuing a transfer for him.

Fisker did not provide any hint that he will leave the esport industry at any point in the future. Because he is also part Brazilian and speaks Portuguese, he is able to pursue his professional career outside of the United States.