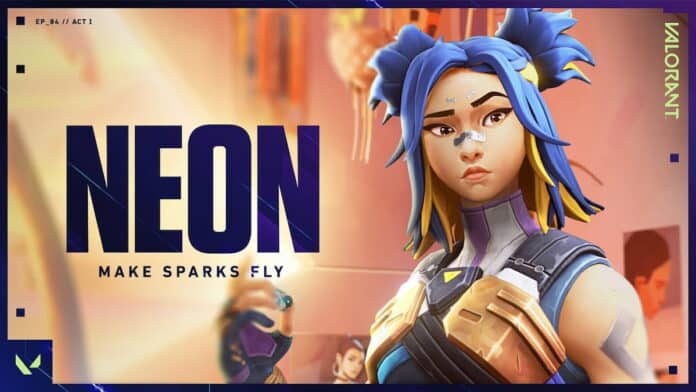 With a new year comes many exciting new developments in the Valorant space, not least the pending launch of Episode 4, Act 1, which players around the world are keenly anticipating. Episode 3 has officially come to a close, and the first act of Episode 4 officially launched worldwide on January 11, 2022.

While there are many new details that players will love, one of the most significant developments has been the launch of a brand-new agent, named Neon, who may well be the most consequential release we have seen so far in the series. Read on to find out everything we know so far about the Agent Neon Update.

Details of the new agent were initially “leaked” at the tail-end of 2021 via an Amazon Prime listing for the game (although it is entirely possible that this was intentional).

On Amazon Prime Gaming, Valorant fans quickly noticed images of a brand new agent in the promotional banners for the new episode, and speculation rant rampant on Twitter and Reddit After this, Riot Games moved quickly to capitalize on the buzz that this generated, pushing out a statement on Twitter confirming that there would be a new agent and that the name of that agent is Neon.

The previous agents released in the game have been Astra, a Controller, KAY-O, an initiator, and Chamber, a Sentinel. Therefore, it came as a surprise to exactly no one that Neon was a Duelist agent. It is also becoming clear that speculation over whether or not Neon would serve as a counterweight agent to Jett, the most powerful agent in Valorant with a pro pick rate of close to 100%, has proven to be correct. Neon is a force to be reckoned with, to say the least.

As the name suggests, Agent Neon is a technicolor explosion of glowing colors. Her character is something of a femme fatale, who uses her immense speed and charge abilities to leave a blaze of destruction in her wake. The key stats and abilities for Neon are as follows:

The hype over Neon is a reflection of the roaring international success of Riot Games’ most popular release. Valorant is now played all over the world and is a mainstay of the global eSports circuit.

In fact, the game is so popular in the professional realm that fans as far afield as Australia now regularly make wagers on their favorite players and leagues as esports betting in Australia is now commonplace due to it being a large market at the major bookmakers. The fact that Valorant’s newest agent has caused such a storm is reflective of this growing global interest in the game itself, which we can expect to see a lot more of in the future.

So, what do you think of Neon? Whether she becomes a top pro pick remains to be seen, but her chances are looking good right now. 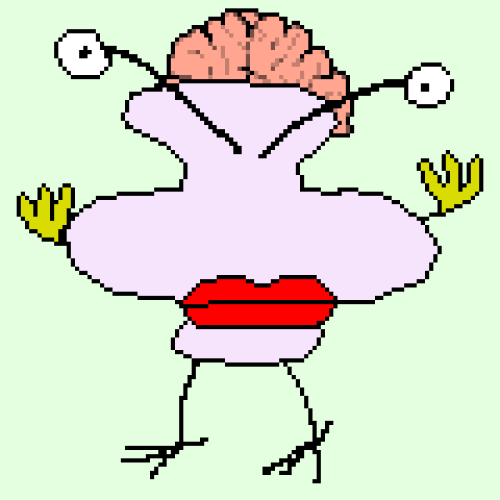 Martin Harutyunyanhttp://www.talkesport.com
Author, political scientist and sportsman, Martin always was a huge fan of video games. He sincerely believes that video game development is a form of art, and treats developers accordingly. He is a meticulous completionist in any sphere of life, and video games are not an exception. “I don’t play games, I savor the art of immersion to another reality” - always says Martin about his hobby. Gaming gives him the muse that each of us needs sometimes.