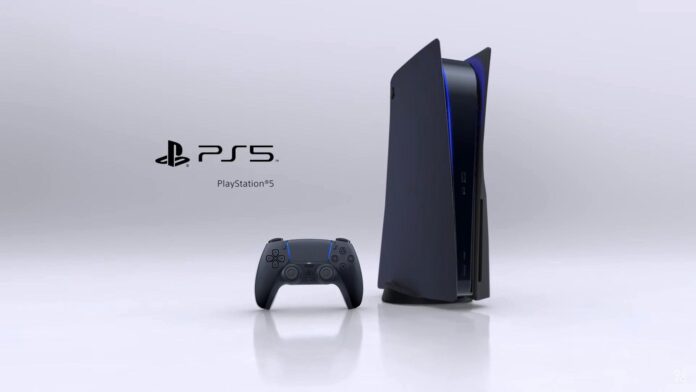 Contrary to the popular belief of the next generation gamers, Ubisoft has a rather different version of their own. According to the developer, PlayStation 5 will only support backward compatibility for PS4 and not for PS3, PS2 and PS1.

The detail of this response to a question explains the stretch of the compatibility gamers should expect from the new Play Station. Not to mention, Sony has always been on the positive front when it comes to discussions and revelations on older-gen games compatibility.

The Answer definitively concludes “backward compatibility will be available for PS5 titles, but not for the rest.” However it also does mention that the cross variance of platforms will also curtail to online multiplayer juncture with PS4 players playing along with the PS5 players.

Just like Sony’s PlayStation 5, Microsoft’s next generation Xbox has also been vibing optimistically for backward compatibility, infact, Xbox X has already been confirmed to support all major games of the previous gen consoles.

And why not? Wouldn’t you want to spend your money as an investment which could help you curate your library of games? The success driving factor for the next generation consoles are lying here, just at the compatibility aspect.

Sony’s PlayStation 5 & Microsoft’s Xbox is scheduled for a launch in and around Christmas this year.