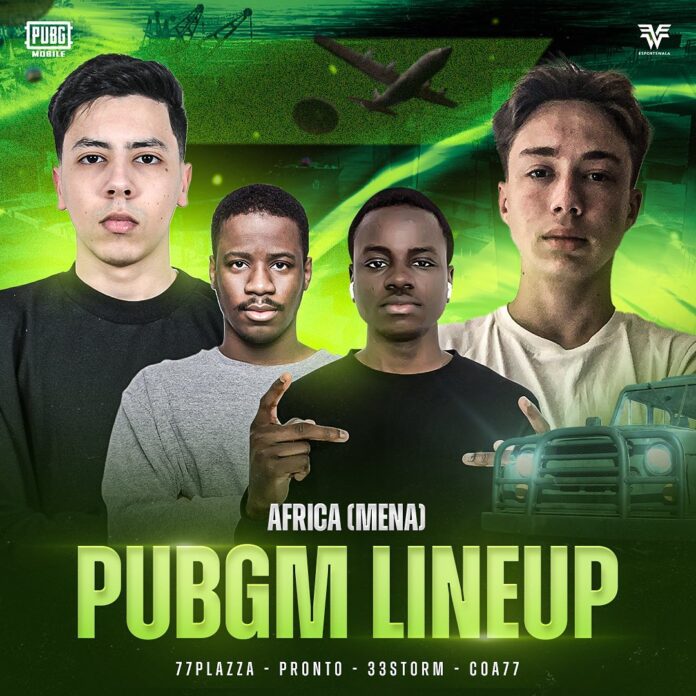 Indian esports organizations have started to shift their attention towards other region since the ban of BGMI in India. Team Esportswala, a new mobile esports organization in India, has hired a new PUBG Mobile roster that will represent them in the Middle East and North Africa region.

Esportswala entered the mobile gaming ecosystem in India after the arrival of BGMI. This team participated as underdogs in BGIS 2022 and established themselves as a prominent esports roster in the region.

The players mentioned above are veterans from the PUBG Mobile MENA region. They have represented Team “Slime 4KT” in the past with Pronto and Storm being in the team since 2019.

The team has some significant achievements and were recently runner ups in PMPL: Africa for Spring and Fall split. They have also won the qualifiers of International Africa Gaming cup before coming 7th in the grand finals.

Team Esportswala has ventured into a completely different region and have became an international organization having rosters out of India.