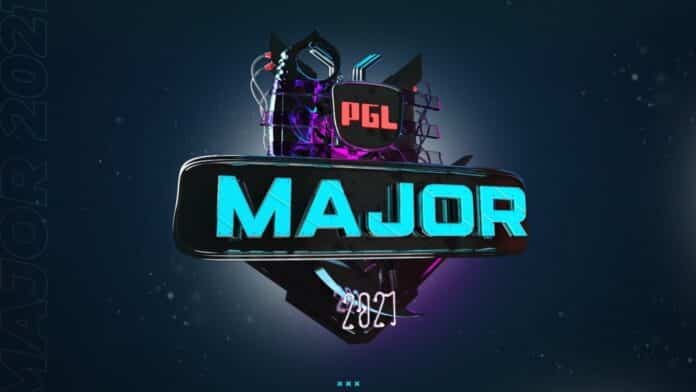 It’s official! The ministry of Sweden has relaxed the restrictions on esports athletes, providing them with the same travel exemptions as any other mainstream sport in the country.

Moving forward, esports athletes from across the globe will be allowed entry to Sweden upon providing a negative COVID-19 test, as stated in a recent report by Swedish newspaper Expressen.

Needless to say, this is exciting news for esports fans worldwide. Even more so for fans of the popular shooter Counter-Strike: Global Offensive, as it implies that the highly anticipated PGL Major 2021 is one step closer to being organized in Sweden.

Ninjas in Pyjamas’ CEO Hicham Chahine took it to Twitter to celebrate the news. Chahine had been actively working with the Swedish authorities for the organization of the PGL Major 2021 in Stockholm, Sweden.

Had the travel restrictions for esports athletes not been eased, PGL would have been forced to move the major to another country entirely. In fact, PGL was already in discussions with other European countries regarding the subject in case they had to move the major away from Sweden.

If things go smoothly, CSGO fans might be able to see the PGL Major 2021 taking place in Stockholm as scheduled from October 23 – November 7 with a full house during the playoffs at Avicii Arena.

Previously, the $40 million Dota 2 tournament, The International 10, had to be moved out of Sweden due to the Swedish government’s stance to not accept esports into the sports federation, and the subsequent denial by Sweden’s Minister of the Interior to reclassify TI 10 as an elite sporting event.