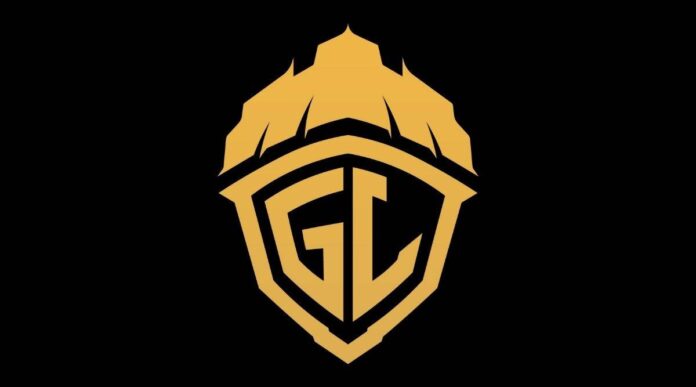 Spower is known as one of the youngest BGMI creators to be signed by an esports organization in India. He was under the banner of GodLike Esports for about an year before quitting the organization a few days ago. Spower kept mum for a long time but recently, he addressed this topic on one of his livestreams and here is what he had to say.

Those who are familiar with GodLike Esports know that they are known to hire talents irrespective of their age or other such biological factors. Spower was one of their earliest additions as he joined their talent roster in November 2021.

He recently quit the organization and after his fans kept asking the reason behind this move, he revealed that it was his parents’ decision to part ways with the esports organization and he decided to follow it.

Furthermore, he explained that he could have left the organization whenever he wanted as no contract was signed between the two parties but decided to take a move only when his parents asked him to do so.

Spower was also asked if he cross questioned his parents on why they were asking him to leave the organization but he stated that it was for the first time that his parents asked something from him so he decided to go along with it.