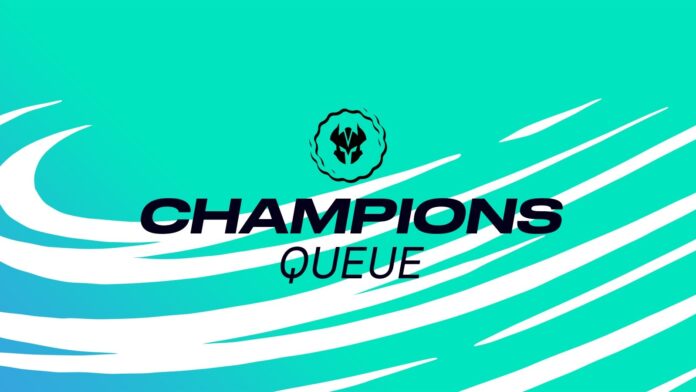 Riot Games is introducing a new competitive opportunity for players in Europe, the Middle East, and Africa with the EMEA Champions Queue (CQ).

“The EMEA Champions Queue will allow players from the LEC and European Regional Leagues to hone their skills in a new competitive environment.

The first split of the EMEA Champions Queue begins on January 24th, with matches taking place during a four-hour block on Tuesdays, Wednesdays, Thursdays, and Fridays, including an hour for off-role picks.

To decide who gets to participate in the Champions Queue, Riot Games has created an EMEA CQ Player Council consisting of top European League of Legends talents who will vote on who gets access to the CQ and approve new players.

Riot Games will be managing the queue through a League of Legends Discord server, and it will be following the same patch cycle as the LEC.

The EMEA Champions Queue is modelled after the successful North American CQ, which launched in 2022, and the first split of the Spring season will feature a $40,000 prize pool.”

The Champions Queue has been active in North America since February 2022 and the introduction of the EMEA CQ is one of many format changes for the upcoming 2023 season.

The start of the season will be marked with a Season Kickoff event and various adjustments to the MSI and Worlds formats to create even more competition and content for fans to enjoy.