In the fourth season of year six in Rainbow Six Siege, Operation High Calibre is about to bring massive changes in the game with Ubisoft Montreal having revealed the patch notes before the update rolls out on the main server, later in November.

The forthcoming Y6S4 will feature a series of adjustments including nerfs and buffs across a series of Operators, to have most notably reworked the playstyle of Valkyrie who would now lose her camera’s connection if placed outside the map. Along with Operators balancing, the map Outback will undergo a major rework as the patch notes for the same can be found below.

First Win of the Day Bonus

Outback has received a variety of updates to improve balancing and player comfort. Both the main building and its exterior have been modified to allow Attackers to create and execute more effective strategies. As well, new exterior soft walls have been added to the building, and some areas have been refurbished and cleaned up to remove junk and provide better lines of sight and balance.

A few new locations have been added to the map:

Bomb sites have been moved: 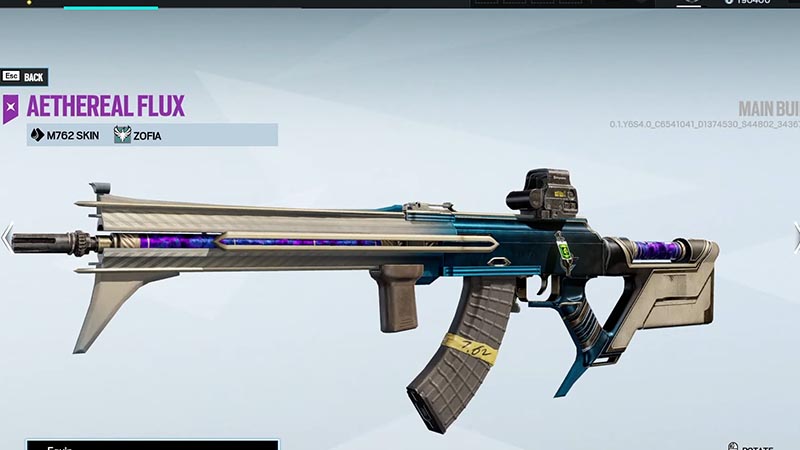 Y6S4 has already been shipped to the Test Server and will be worked upon across three separate times throughout the season.

Contains only content that will ship for the season.

Contains experimental content and will be used by the team as an opportunity to collect feedback on features that are still in early production.

Contains Operator and other balancing changes