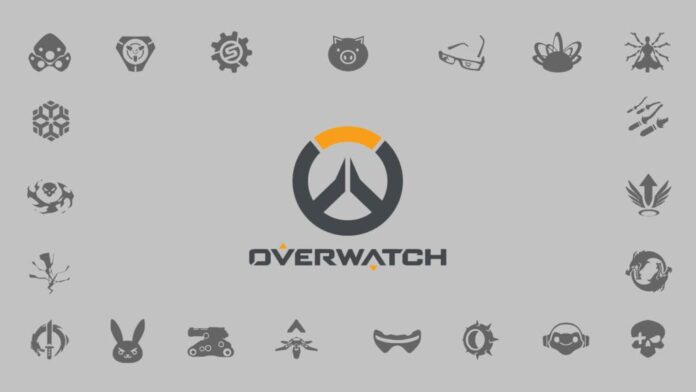 HeadHunterz Cup, the first Overwatch tournament in India organized by Drag2Death was announced on 27th of August 2016. The event featured a ₹10,000 cash prize for the first spot.

The event followed the double-elimination format where Beyond Infinity, Team Vision, Huckleberry and Xyber Devilz progressed from the winners brackets leaving behind Team Sharaabi, BAMF, EDX and Dare2Dream.

The finals, best-of-3 was played where Huckleberry beat Beyond Infinity with a 2-1 marginal scoreline. The event was facilitated by TeamSpeak and ReaperShop. 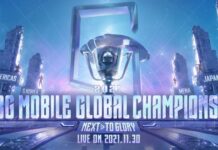 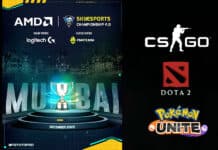 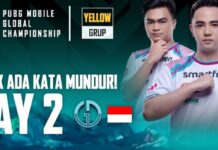