Na`vi gets GuardiaN back just before DreamHack Malmö playoffs Right on time, Na`vi’s star player GuardiaN reportedly is back into their official lineup after a two-weeks-break following an elbow injury. ‘Starix’ took the responsibility meanwhile in the absence of their star AWPER, where they performed well even without GuardiaN in the group stages and managed to secure a spot into the playoffs.

After the MLG Columbus majors, too many professionals suffered uninvited pains in their elbows and wrists for which they decided to see a therapists.

Fnatic’s superstar Olofmeister also revealed about his severe injury for which he took a break even as big as escaping a major like DreamHack Malmö. Last night, G2.Esports’ shox shared his pain on Twitter and announced that he is also looking to seek some medical treatment after he’s back in France.

So much pain in my hand since few days, defintly need to go to doctor….

Natus Vincere are the prime favorites at this moment after, Luminosity got knocked out by TyLoo the last day. Playoffs begins tomorrow where we will be witnessing the Na`vi pilot back in action, we will see how it goes with them after he’s back from a major injury. 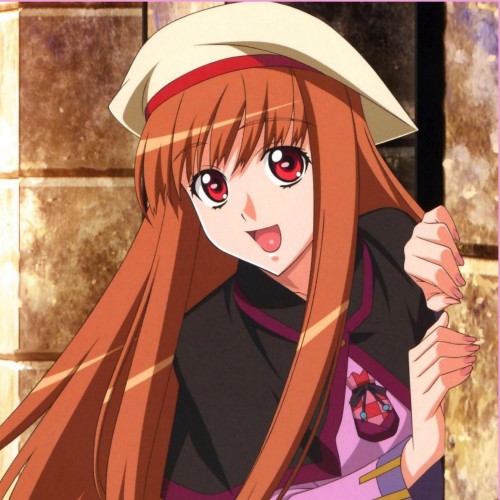 Arpita Tewarihttp://www.talkesport.com
Anime fangal! Apart from my self-esteemed hobbies, I am a full-time copywriter and news journalist in the eSports industry!