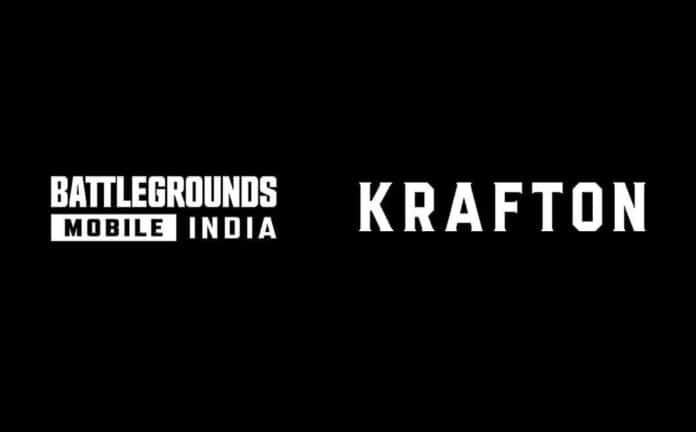 Supari Studios, the subsidiary of the Mumbai-based agency Kulfi Collective, has partnered up with the creators of Battlegrounds Mobile India to develop innovative digital content campaigns for their flagship game in India.

Battlegrounds Mobile India is a popular battle royale game that has amassed millions of fans in a short period of time. This game has replaced PUBG Mobile in India to become the next big BR esports title. The game developers are expanding their digital presence by creating excellent campaigns and this deal is a part of it.

Supari Studios initially worked with Krafton to create two digital campaigns highlighting different topics. One of the creatives showcased the difference between public facade and the inner self and another one sheds light on how people are judged and they can nullify that judgement while playing the game.

Talking about the collaboration, Parikshit Vivekanand, the Creative Director at Supari Studios said the following:

Mitali Sharma, Vice President of Content Development at Supari Studios also had a few words to share on this collaboration: