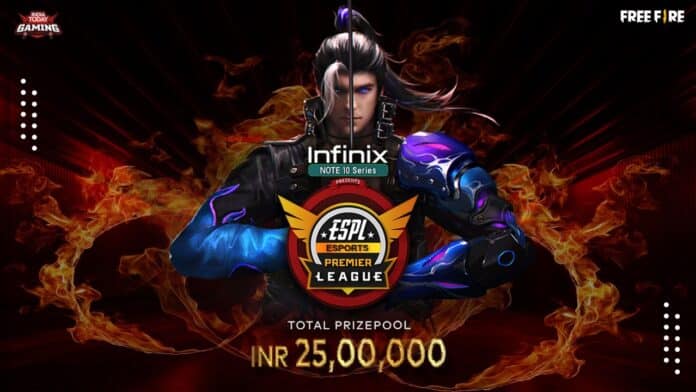 Esports Premier League is one of the leading tournaments in India for the mobile gaming community. This massive Free Fire tournament provides an opportunity to the professionals and amateurs alike to present their skills on a big platform. This franchised tournament is returning next year on a bigger scale.

Free Fire has attained the status of being a full fledged esports title in India with a sustainable tournament season throughout the year and several third-party tournaments provide more opportunities for the players.

ESPL is the first Free Fire franchised tournament in the world and it is going to continue in a similar fashion for the next season. The upcoming edition of ESPL 2022 will be an open-for-all event with a larger prize pool at stake.

ESPL follows a IPL-styled franchise format and plans to do so in the future as well. The teams represent multiple cities and might represent brands as well. According to Dot Esports, the first iteration was like a trial run for ESPL and following a huge hype, a company has bought Hyderabad Hydras in a “multicrore deal.” The consortium is known by the name of Chequered Flag Sports.

India Today, the organizers of Esports Premier League are currently in the process of selling rest of the franchises. This means that the upcoming event is going to scale multiple times larger than the ESPL 2021 edition.

According to Vishwalok Nath, the director of ESPL, the tournament will share huge similarities with IPL and will have a similar kind of player auction. The tournament will be shifted from open qualifiers to a bidding show where team owners will bid for players they want.

The upcoming season will have the same format as last season but these changes could be implemented in the future. Looking at their successful track, ESPL is set to become one of the biggest, if not the biggest Free Fire event in India.