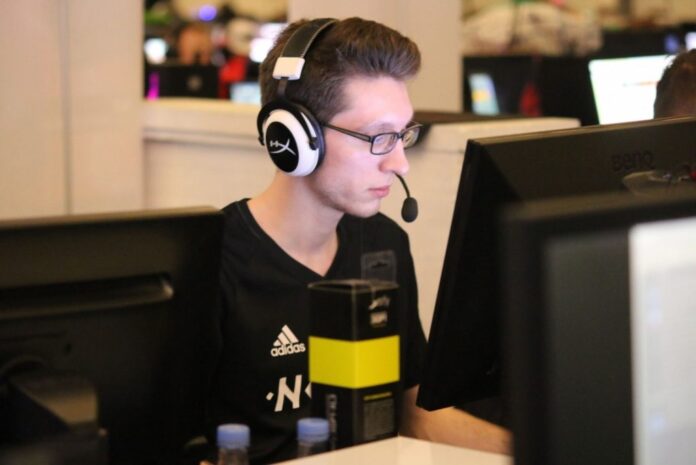 Following the departure of  Luis “peacemaker” Tadeu, Heroic have added LOMME to their ranks as a head coach. LOMME fill in the void left by peacemaker’s departure, who left the Danish team before ESL ONE Cologne.

This move was first reported by DeKay, according to his sources, LOMME had been in discussions with Heroic to get LOMME to accompany them into the server during official games.

LOMME began his professional career with Counter-Strike in 2012 and moved on to coaching in 2016. His first project was Team X, a part of whose lineup joined Heroic.

In LOMME’s statement, he spoke about his excitement on joining the organisation:

With LOMME’s addition, Heroic now have: