As per a research paper authored by Dr. Candace C. Croney and Dr. Sarah T. Boysen, Pigs can be trained to operate Joystick controllers to perform tasks like moving cursors on a screen or more advanced tasks of moving characters in video games.

According to the research paper published in Frontiers in Psychology, the main goal of this research was to find out the limits of a pig’s capacity for complex learning and if pigs can be trained to operate joystick style controller to play computerized video-game tasks.

Two Panepinto micro pigs named Ebony and Ivory and two Yorkshire pigs named Hamlet, Omelette were chosen as test subjects for the research. During the research, the pigs were first trained on non-functioning controllers to get them used to operate the joysticks in test runs later. In the actual test runs, pigs were tasked to operate controllers and navigate in a joystick-operated video-game that required the subjects to the joystick to move a cursor until it makes contact with an on-screen target. All four pigs were able to complete the above task in their first attempt, much to the surprise of the Scientists.

When testing with two targets on the screen, the Yorkshire pigs had an accuracy of 78% and 70% respectively.  Both the Yorkshire pigs were more accurate while targeting vertical(up, down) targets compared to horizontal(left, right) ones.

As for the other two Panepinto Micro Pigs, Ivory had an accuracy of 76% and Ebony had only 34% accuracy. Both Ebony and Ivory were able to increase their accuracy further by the end of the 15 week testing period.

The scientist concluded that all pigs could associate the joystick movement to the cursor movement and can play a simple joystick operated computerized video-game. While dexterity limitations and visual constraints clearly hindered the pigs, their visual and motor capabilities were able to adjust adequately, and the pigs were able to show amazing dexterity and cognitive abilities. 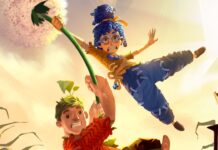 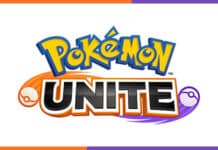 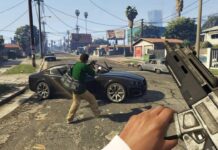 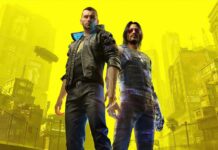 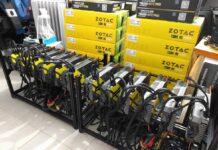