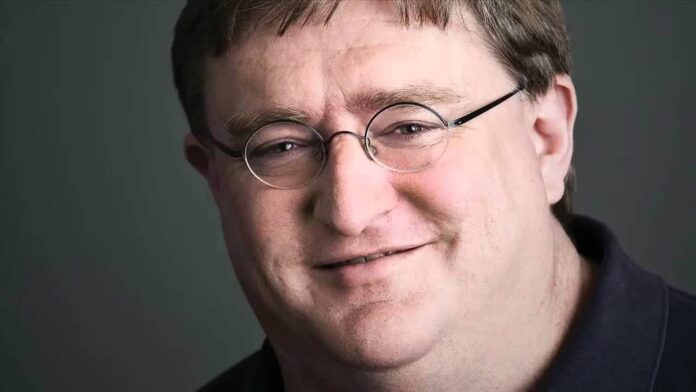 CDPR is under extreme pressure from investors and fans after the disastrous launch of Cyberpunk 2077. The sci-fi open-world RPG was one of the most highly-anticipated games of 2020. While the anticipation till the launch day was high, the game fell flat in delivering a pleasant gaming experience for everyone. While the game struggled with bugs and glitches on PC and next-gen consoles, the unacceptable state of the game on old-gen consoles angered everyone and resulted in a massive backlash for the company.

While speaking in an interview with TVNZ, president of game distribution giant Valve, and a fellow developer himself, Gabe Newell spoke about the launch controversy surrounding Cyberpunk 2077 and provided some insight in favor of CDPR.

Expressing his sympathy for the creators of Cyberpunk 2077, Newell expressed his appreciation for developers for the tremendous amount of work that went into building the ambitious game world. He said that “there are aspects of the game that are just brilliant, and it shows a tremendous amount of work — it’s unfair to throw stones at any other developer because just getting something as complex and ambitious as that out the door is pretty amazing.”

According to Newell, there are a lot of happy gamers in the PC space, the ones most visible to Valve. The reception of the game on the Steam store has been tremendous and the number of active players also indicates the same. While there are still some bugs and glitches on the PC version, the overall stability and playability of the game have largely improved after weeks of patches.

Speaking about Sony’s decision to pull the game from the Playstation Store for an indefinite time and offering refunds, Newell said while the game was buggy and had performance issues on older generations, the “unusual” move to remove the game from the store was strange. Newell suggests that “People get mad because they care”. He shares his experience of receiving abusive mails for Valve games and rather than responding to them, the best course of action he took was to learn from the situation.

“When people have those kinds of reactions, my first thought is that this is an opportunity for us, and I assume that the Cyberpunk 2077 developers are similarly just using it to crank through and make improvements that are going to be beneficial to their customers.

“They have a long history of doing a great job, of continuing to invest in their products over time and I suspect that they’re going to be very good at making their customers happy over time.

Further, he adds that how the expectations are high in the gaming industry and failing to meet them is par for the course and an opportunity to learn from. He believes that the developers at CD Projekt Red will reflect on the state of the game and work hard towards offering the best game for their customers.