Free Fire Money Heist Event: Everything You Need To Know 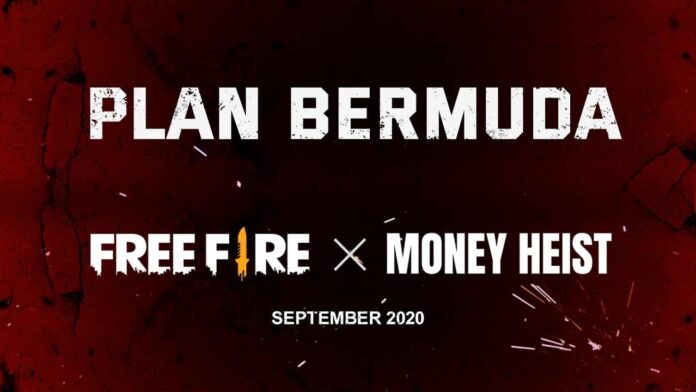 Free Fire recently collaborated with famous Netflix show La Casa De Papel (Money Heist) to bring an exclusive event along with new game mode and several themed cosmetics into the game. The event is set to go live from next month and garena announced the event through a short teaser video.

The crossover will bring a new 4 vs 4 combat game mode alongside new evert named Money Heist. In this event players will get several cosmetic skins and various gifts that can be redeemed from a unique event.

Players can boost their printing by forming teams and assisting each other and also by collecting unique tokens that may be available in some sort of in-game reward. The tokens will boost printing process and more the money printed, higher will be the reward.

Five rewards will be distributed in this event when players reach a certain amount of printing that will start from 5000 to 50000.

A list of other rewards have been leaked and it includes several money heist themed cosmetics and the famous “Red Jumpsuit” outfit from the Netflix show.