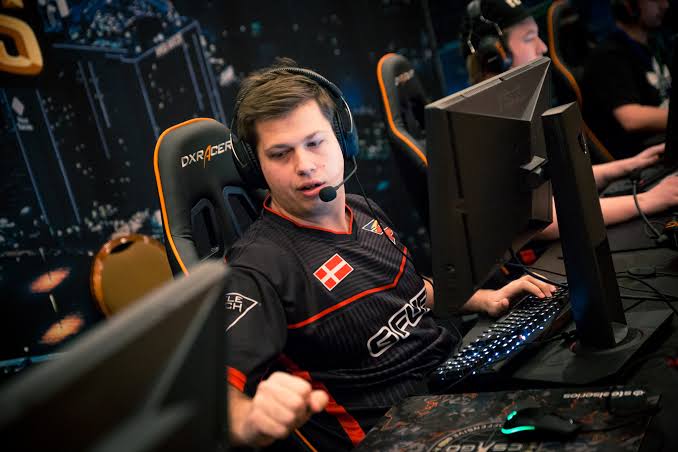 FaZe Clan have benched Finn “karrigan” Andersen as they look to replace him after a string of poor performances.

The decision, although out of the blue, was not completely unexpected after Niko took over the in game leading a few months ago. There has been no name that has been suggested to replace the Dane, but it will be expected that his replacement will br an IGL as well.

Karrigan, in his time, won 7 Major trophies, the latest being EPICENTRE 2018 and IEM Sydney, and although largely successful, a lack of Major Title may prove to dent his legacy as one of the better rosters of CSGO.