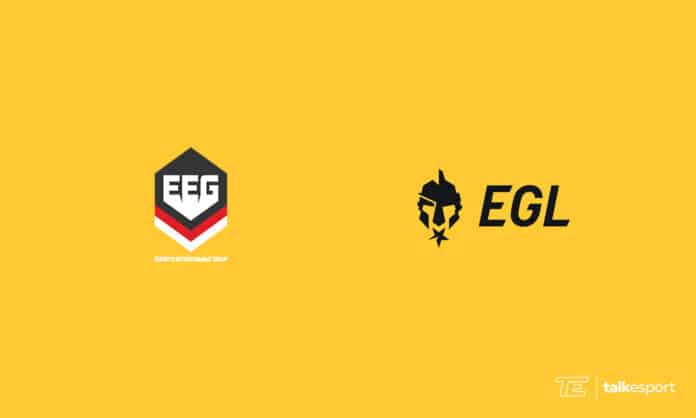 “EGL is a great addition to our growing operations and further strengthens our ability to execute on our three-pillar strategy,” commented Grant Johnson, CEO of Esports Entertainment Group. “EGL technology underpins the esports programs for some of the world’s best-known sports franchises, including the LA Kings, Philadelphia Eagles, and Arsenal Football Club. We plan to build on this strong foundation moving forward, driving near-term revenue growth and long-term shareholder value improvement.”

EGL is a B2B-centric provider of live and online events and tournaments where gamers can compete and enjoy a wide range of content relating to esports and video games on a proprietary technology platform with over 350K registered gamers. Services include full turnkey esports events, live broadcast production, game launches, and online branded tournaments.