ESL has announced that it will be bringing popular battle royale game Fortnite to IEM Katowice this year in 2 separate tournaments in partnership with Epic Games.

We have teamed up with @EpicGames to bring the game that took the world by storm to our flagship event. ESL Katowice Royale – Featuring @FortniteGame will take the #IEM Katowice Expo 2019 to unimagined new heights!

The first tournament will be exclusive to Polish players and is set to take place from 23rd-24th February and will feature a prize pool of $100,000. The other event is set to feature a bigger prize pool of $500,000 and will sport 100 of the best players around the world from March 1-3. 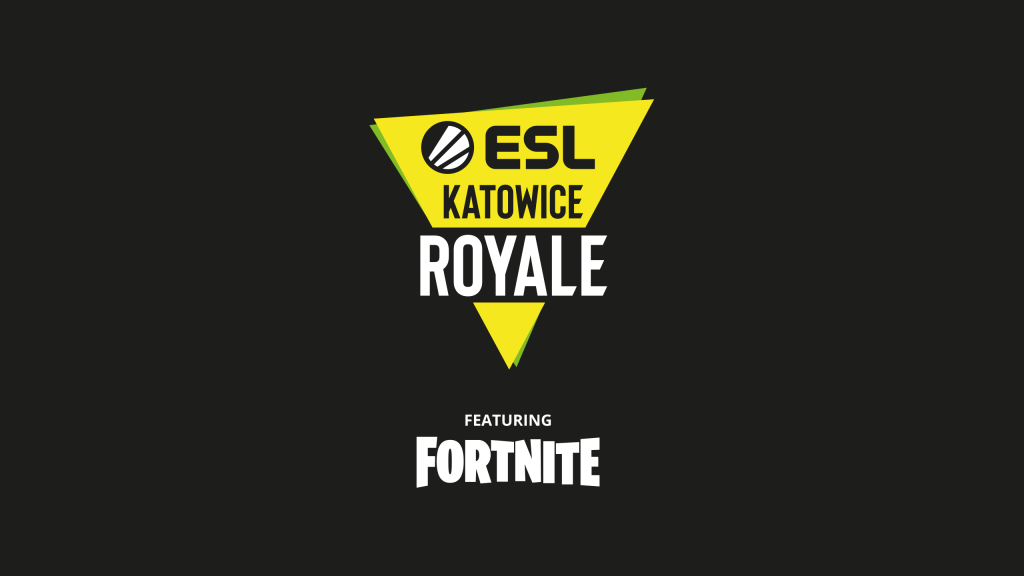 ESL will also house 100 PC’s and PS4’s in a bid to host free to play competitions for casual players to have a shot at winning prizes adding up to $50,000 with different events held throughout the day.

ESL Katowice Royale – Featuring Fortnite will be our first international Fortnite competition and we couldn’t be more excited, Fans from all over the world know our Katowice event and bringing Fortnite as one of the world’s largest games to them feels like a great fit.