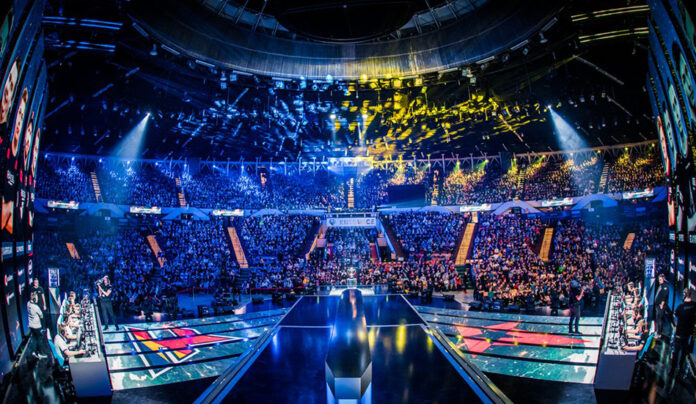 ESL has announced in a statement that it plans to abolish direct invites for minors to teams that played in the Legends stage of the FACEIT major.

In a move that is expected to have massive ramifications for the qualification process of the majors, ESL explained its decision as a move to make the format of the Minors “completely inclusive”, with all teams required to qualify online.

Want to join the elite in Poland? This is all you need to know: https://t.co/vyel8tXohD pic.twitter.com/uW1HXDZSZ3

This means that all the teams that did not qualify for the top 8 in the FACEIT Major 2018, will have to qualify for the minors via the regional closed qualifiers. The official rulebook of the qualifiers will be released by ESL next week along with the registration links for each tournament.

This comes as a blow to Mousesports, who crashed out of the Legends stage with a 0-3 defeat and will now have to play in the European closed qualifier with some of the top Tier 2 teams of Europe.

ESL has also released the dates of the qualifiers which is as follows:

All of them in Katowice! Same system as London, mainly due to visas for teams from certain regions.

UPDATE: ESL’s Vice President for Pro Gaming, Michal “CARMAC” Blicharz, has confirmed on Twitter that, similarly to the FACEIT London Major 2018, all Minors will take place in Katowice, Poland. 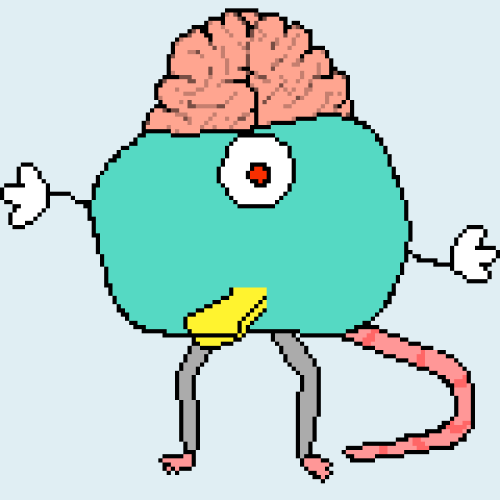