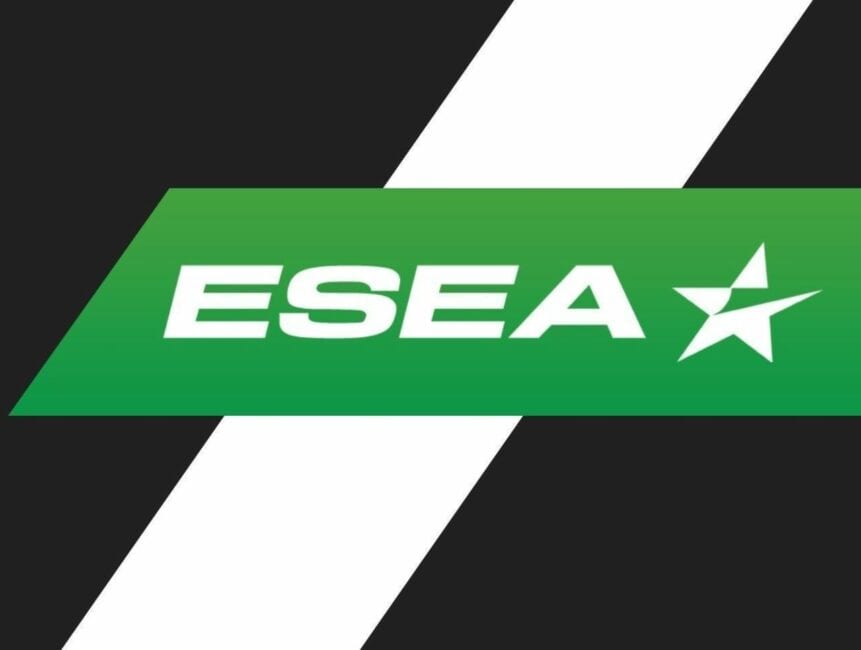 The German eSports company ESEA has announced the registration for Season 22 of the ESEA League and the ESEA Global Premier Challenge starting Sunday, May 29th 2016. The registration will remain open till 25th of May.

Comparatively, this season’s perks are the increased prize-pool and a subjective qualifying spot for Intel Extreme Masters. The matches will begin from Sunday and each week four teams will compete in their respective divisions.

To limit the gap between nations and different Esports countries, ESEA has announced this fresh league which will help developing rosters to compete against neighboring regions. This competition will bring together the best teams from North America, Europe, Brazil, Australia, Asia and an announced region in one tournament that will allow all regions to battle it out for the title of one of the best up and coming teams in the world.

The ESEA Global Premier Challenge LAN will feature $50,000 in prizing and all team’s flights and hotel costs will be covered by ESEA. The dates and location of the event will be announced in the near future.

The one and only way to enter in the ESEA Global Premiership Challenge is through the ESEA League Season 22, The winner of the highest division in each region will determine the spot for their region, and two second place teams from North America and Europe will also earn a spot. Only ESEA premium users will be allowed to compete.

Features of ESEA League include:

What this league means to the developing countries in Asia? Just in the way TyLoo upset too many teams at Dreamhack Malmo, there is a lot of potential in Asian, Brazilian (TempoStorm) and other adjoining nations. ESEA’s goal is to thrive the existence of CS:GO in differents part of the world through ESEA Global Premiership Challenge which will also be a connecting wire between different regions.

Users who are new to the ESEA matchmaking system can always head over to our guide on How to play on ESEA servers.