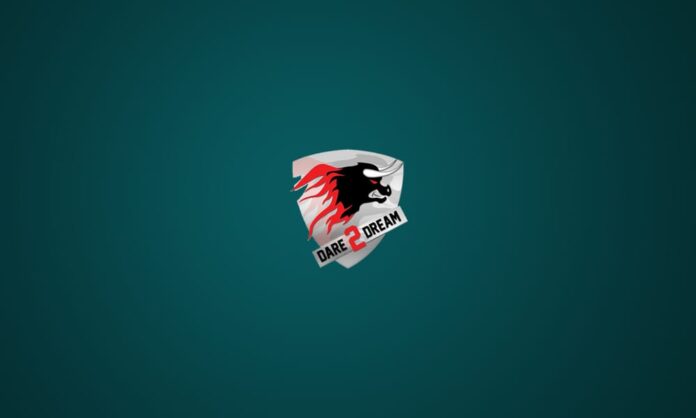 In a shocking turn of events, Team Drag2Death which got qualified to ASUS Rog Masters scheduled in Malaysia, has been denied a slot following their roster changes, BOT from UAE have been given the opportunity to participate in the $50,000 event which is taking place from 12th to 13th of November.

Indian Esports is at its historical peak right now. With international events reserving slots for Indians, we are to the highest degree of acknowledging the offered respect, overseas. But what still lacks is the sincerity, the prediction of a better future. Indian CSGO was recently the victim of a parenthetical approach or rather unpremeditated undertaking which resulted in an Indian team disqualified from a two-month-long event.

We are talking here about the Indian team which qualified through the ROA slot at Asus ROG Masters. Team Dare2Dream which also happens to be the franchise of the organizers of the event, Drag2Death. I recently covered and congratulated the qualified team and their youngest player Sabyasachi ‘antidote’ Bose in a story. Unaware of the fact that they were already in a mishap, they were ineligible to travel abroad due to unavailability of travel documents. The lineup, which is supposed to be one of the top four in the country, failed to prepare themselves for the international opportunity.

Why Dare2Dream got disqualified from Asus ROG Masters

There are two sides of the story, as usual, it is you, the reader who chooses which one to believe. I have personally gone through both the sides and found out this could have been dealt with, resulting in a different outcome.

The first side of the story where you blame the Indian system and constitution. Why were they disqualified? They were not. The disqualification came in after rumors were being speculated that Dare2Dream tried to contact players of different teams asking them to play under D2d for the Malaysian event. But while being in touch with D2d players, we got informed that D2d pulled out of the event due to lack of travel documents and players refusing to represent their team at the international level.

Two of their players had no passports, and as they tried to avail the passport through ‘Tatkaal’ schemes, they were denied brutally by the officials, says Amol Bharti, CEO of Drag2Death (the parental organization to Dare2Dream). I have myself gone through the details and the context of the email and can confirm the authenticity of his attempts to get the fresh passports. Unfortunate for the guys who were excited to travel all the way to Malaysia with the tri-color flag. D2d blames the passport authorities for the mishap.

Why the team participated when they had no travel documents?

The second side of the story is interesting. When I say factual, it designates the objectivity of the situation. The other end, which happens to be the prime reason of disqualification is a continuation of the first side. Dare2Dream were unable to attain travel documents (which is mandatory for all the international events) after getting qualified for the finals. They then swiftly got in touch with the players of one of the reputed Esports organization in India, directly. The management was not informed. Players, however, seemed to have been interested in participating but were not allowed by the senior authorities. Dare2Dream went ahead and submitted their new line of professional players with passports regardless of their affiliation with other teams which in turn, resulted in the international forum declining the team participation. As a general rule, a team can’t change more than 2 of their players after getting qualified for a tournament.

The teams and players in question need not be named, but the only regret which holds us back is.. this could have been avoided. Had there been seriousness and strictness when accepting participation in the international events, this could have been avoided. We missed out on our chance to raise a flag in the Malaysian festival. When organizers such as ESL request proper travel documents at the time of registration, why not in this case? Why was a team allowed even to participate when they didn’t have proper charter as basic as a passport?

There is a lot to question about, but the results are indefensible. Dare2Dream will not be traveling to Malaysia to represent India.