DOTA2: The International 10 Perks and Treats

The International 10 returns to Bucharest, Romania this fall to be played at the Arena Națională football stadium. Earlier today, Valve through a blog update announced ticket sales towards the International 10, to start from September 22. Eighteen teams across the Dota Pro Circuit [DPC] and regional qualifiers made it through to the main event and would now battle it out to lift the Aegis of Champions.

Ahead of the marquee tournament, Dota2 today released a free to all players, The International Compendium followed by a Spectator HUD upgrade and a discount on Supporter Clubs.

With the International 10 on the Horizon, Valve has provided the community with free access to The International 2021 Compendium. You can now start collecting player cards with the rest of the Compendium to be unlocked as the event approaches including predictions, fantasy, and a set of rewards featuring legacy items themed to the black and gold styling of this year’s International. Alongside, all Supporter Clubs bundles are now slashed down to half of their original prices.

Player cards would further help you to participate in Predictions and Fantasy leagues. 10 Free packs are being distributed while every match win would earn you one pack. As said on the blog, you may also purchase team packs for $0.49 (36   INR), with 50% of sales to be transferred to the respective teams. Upon getting a specific team pack, either a gold or silver player card is guaranteed for that specific team. 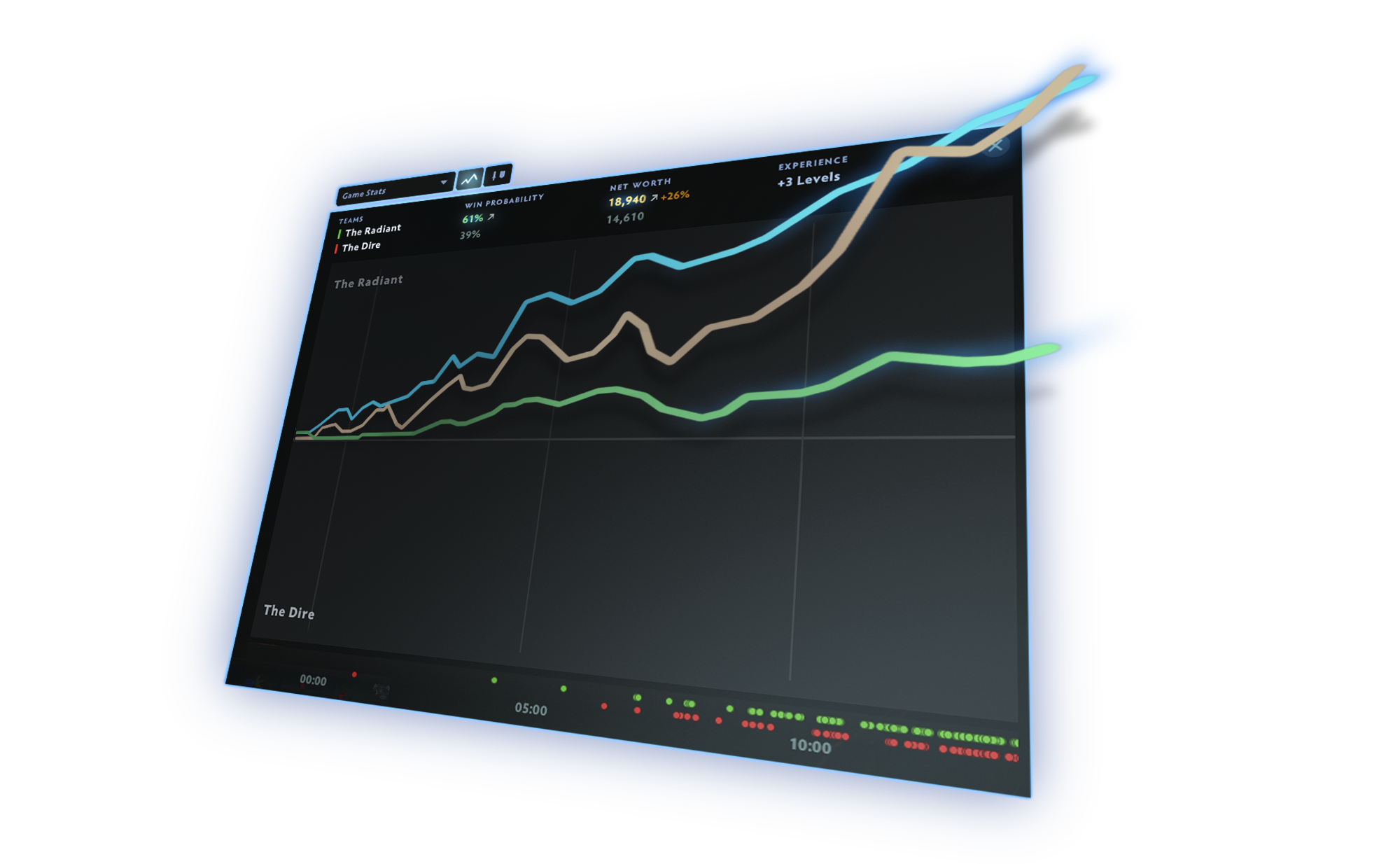