A new patch for Dota 2 was rolled out yesterday which saw some drastic changes in the picking phase of the game and several hero changes. The most notable change however, was the massive nerf that Meepo received in 7.25c.

Meepo has forever been an amazing hero in the hands of highly skilled players. At the same time, it was also a favorite pick among boosters and smurfs due to his incredibly fast farming speeds and complex battle mechanics. Given a significant gold and experience advantage, Meepo could also 1v5 most games and end games before enemy carries even come online.

This pubstomper was brutally shut down by Icefrog in 7.25c as his base agility was reduced by 7 and the level requirement for his ultimate was increased from 3/10/18 to 4/11/18. These small changes might not seem game changing at the first glance but can prove to be devastating for a hero that relies solely on coming online fast and ending the game before the enemy gets a chance to retaliate.

Soon after this patch was introduced, as expected Meepo’s winrate fell quite a bit. But surprisingly enough Broodmother, in spite of receiving no direct buffs had a drastic increase in winrate. The only reasonable explanation to this is that smurfs and boosters in the game stopped using Meepo and switched to Broodmother instead. Brood relies on similar mechanics as Meepo and can solo win games relatively quickly in the right hands.

With the Meepo players switching to Brood now, the sudden spike in her winrate was inevitable. This further shows how Dota needs better ways to deal with their smurf problem. Boosters and smurfs are regularly found in Dota ruining games for newer players, who eventually lose interest to the point where they quit the game and look for easier alternatives like League of Legends. 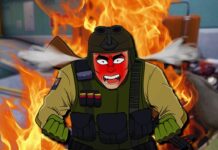 DotA 2, CSGO are the “most toxic” community in esports 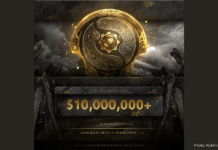 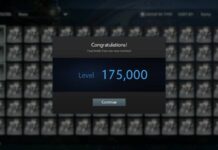