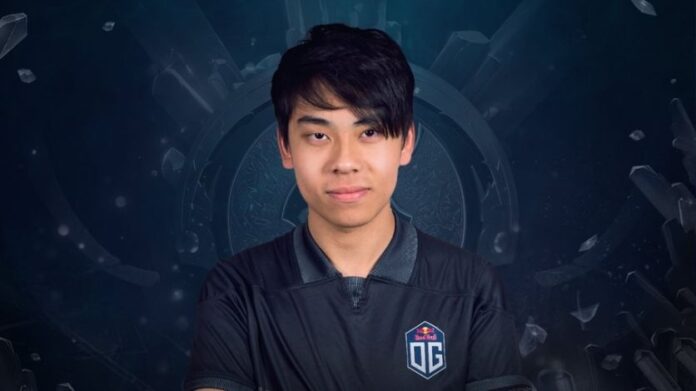 You read that right, we are losing our mind as much as you are. ”ana” the name with which everyone is familiar with, Hard Carry of the year 2019 and Two Time TI Winner will be playing in-place of Gabbi for TNC Predator.

Internet issues have plagued online tournaments for years. Unfortunately, it’s team TNC Predator who are affected by it this time, former carry of the team ”Gabbi” will be unable to show up for their Semi-Final game against Team Adroit at the WeSave! Charity Play event.

Though, what we are fortunate about is that TNC has managed to get ”perfect stand-in” to replace Gabbi for the night and it is none other than everyone’s favourite Anathan ”ana” Phan.

After the official announcement of ana not coming back for a whole season, even if today is a one-time thing, we will be witnessing the legend in action once again after months in the professional scene since TI9 victory.

Team Adroit didn’t take long to counteract to this move of TNC. They commented further ”WAIT, WE’RE CALLING TOPSON.”
We are unsure if Topson will be actually playing for Team Adroit against his old former teammate.

Topson or not, I guess we will witness mere hours from now on WePlay official stream at www.twitch.tv/weplayesport_en