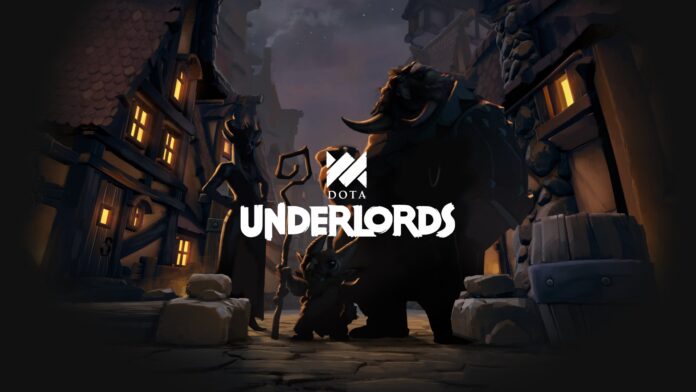 Dota 2 based auto battler title developed by Valve is finally going to exit its early access era leading to the commencement of Season 1 of Dota Underlords. Valve released an official announcement sharing all details about the official launch of the game.

Valve will be hosting a celebratory launch party for the occasion and the event will be graced by renowned community members from the world of Dota. The party is all set to kick off on 25th February and the list of attendees includes famous streamers like “AdmiralBulldog”, “Gorgc” and “Sheever”. Dreamleague season 10’s winning team captain, Sivatheeban”1437″ Sivanathapillai will also be present alongside Dota 2 caster and analyst “SirActionSlacks”. Popular youtube content creator who has helped millions learn the art of Dota, none other than “Purge” will also be there.

Valve also mentioned which game featured from Beta will be carried on to season 1.

The launch is set for the morning of February 25th and will be executed simultaneously across iOS, Android and Steam. You can view the launch party here where guests, as well as players from the community, will be engaging in Underlords matches throughout the day.