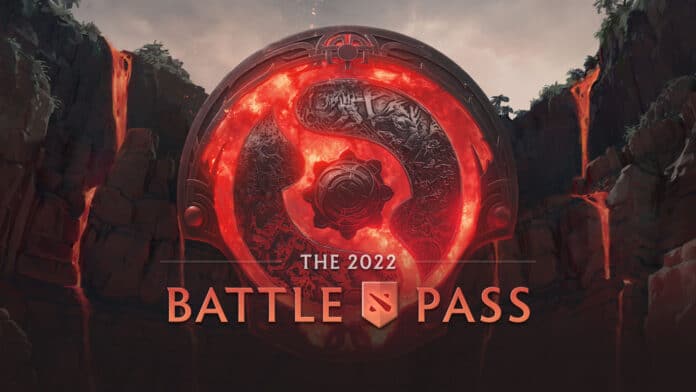 The long wait for the Ti11 Dota 2 Battle Pass is over, and fans of the popular MOBA finally have the chance to get some incredible cosmetics for their favorite heroes while also supporting the professional scene of the game.

With the format of this year’s Battle Pass varying significantly from those of its predecessors, many are left confused about several features of the TI 2022 Battle Pass, the TI11 prize pool, and more.

This is why, we’re gonna clear everything up for our readers, and explain everything you need to know about the Dota 2 Battle Pass for 2022.

Taking a different approach from previous years, Valve has decided to try out something new with this year’s Battle Pass, and it’s not necessarily bad. The splitting of the Battle Pass duration into two parts enables the community to enjoy it for an extended period of time, but it has its downsides.

For instance, the prize pool of the upcoming TI11 will undoubtedly be taking a hit in this new format. Generally, 25% of all the purchases made through sales of the Battle Pass go directly into the prize pool of The International. As the Part 2 of the 2022 Battle Pass will be extending till much later than the conclusion of The International 2022, the purchases made by the community during that period won’t be helping to fund its prize pool.

For this reason, fans across social media forums continue to raise their concerns about Valve putting all the good cosmetics in Part 2. Some Reddit users have also decided to not buy the Part 2 of the Battle Pass in protest, but this is where many are getting it wrong.

It’s also safe to say that the vast majority of Battle Pass-related purchases will be made during Part 1 of the Pass, and a quarter of it will still be funding the prize pool of TI11. However, from the initial looks, it doesn’t seem that this year’s TI will be able to overtake TI10’s world record-setting prize pool of $40,018,195.

Whether or not Valve decides to use the purchases made during the Part 2 of the Battle Pass to support the prize pool of regional leagues or Majors in the 2023 DPC season still remains to be seen.

At the time of writing, The International 2022 prize pool has hit $4,000,000 and is steadily growing as fans continue to make purchases involving the 2022 Battle Pass.