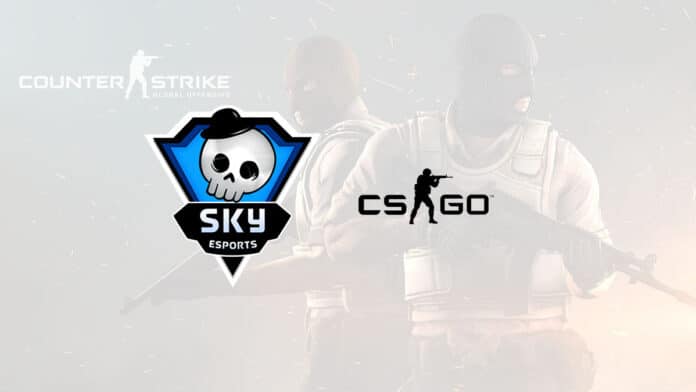 Over the past few years, India has experienced massive growth in its esports scene. Leading organizations have emerged on the Indian esports scene, and they have successfully represented the country in international competitions across a variety of popular gaming titles.

With that being said, the esports industry in India is still in its early stages of development, but it is growing rapidly. Several major gaming companies have started investing in the Indian esports market, and tournaments and leagues are being organized regularly.

CSGO has always been one of the most popular video game titles in the Indian esports scene. The country has been home to some exceptionally talented players, many of whom have moved on to other competitive shooters due to a lack of tournaments and sponsorships.

Fortunately, it seems that Indian tournament organizers have recently begun to prioritize CSGO once again, as evidenced by the large-scale events organized by leading TO Skyesports in India, which boast substantial prize pools and draw a significant viewership from the Indian audience.

In the near future, Skyesports is also set to host the ‘Skyesports CSGO League’, which is undoubtedly one of the most exciting CSGO events to look forward to in 2023. While the finer details of this upcoming event haven’t been revealed at the time of writing, CEO Shiva Nandy has announced plenty of interesting information regarding the league that is certain to bring a smile to the faces of South Asian CSGO fans.

The Skyesports CSGO League will be a LAN event that consists of eight teams. It will take place over the course of 50 days in the city of Mumbai, India.

According to our sources, the tournament will feature a prize pool of a whopping $100,000.

Nandy has also confirmed that they’re planning to execute qualifiers for the event across 20+ cities in India.

“Wish to bring back cafe culture,” he said in a Tweet.