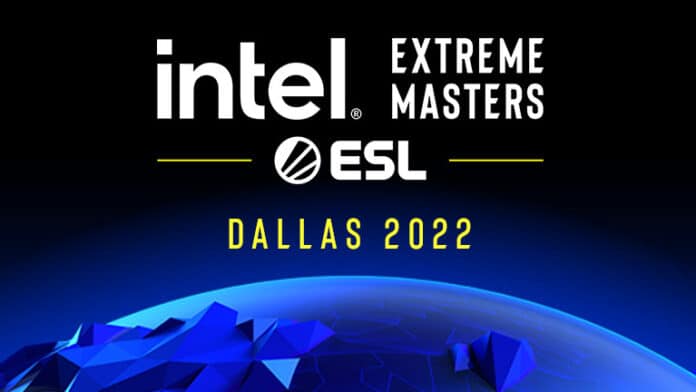 Intel Extreme Masters have revealed the brackets and the opening match-ups for their upcoming IEM Dallas tournament, starting May 30 which will run till June 5. A total of 16 teams will travel down to Texas including current Major champions FaZe Clan followed by a new look Cloud9 who recently signed Abai “HObbit” Hasenov and company from ex-Gambit and Players.

The 16 teams have been bifurcated into two groups namely A & B and will battle out through a double-elimination bracket. The openers would be all Best of 1s while the following match-ups would be Best of 3 except the Champions to be determined on the basis of a Best of 5 based Grand Finals.

Home teams would include Team Liquid and Cloud9 although the latter now field an all CIS roster following while Liquid are rumored to bring in a change with Richard ‘Shox’ Papillon to exit the roster according to several reports suggesting the same across the past two weeks.

FaZe Clan will look to extend their prominence post their Major Championship with the mixed European side routing Natus Vincere off the Grand Finals of the same. Due to extensive VISA complications, Na’Vi and Entropiq were forced to sit out of the IEM Dallas 2022 allowing BIG and Movistar Riders to fill in for the former duo. Initially Copenhagen Flames were on the list but were unable to accept the invitation.

In Group A, FaZe Clan will open against LookingForOrg and Astralis against Team Vitality while in Group B, Cloud9 will lock horns with Liquid for a probable run-it-back clash from the PGL Antwerp Major 2022 with Imperial Esports if both of them manage to win their respective Best of 1s.

Below you may find the Day 1 schedule of IEM Dallas 2022 and the match-ups to be played out: