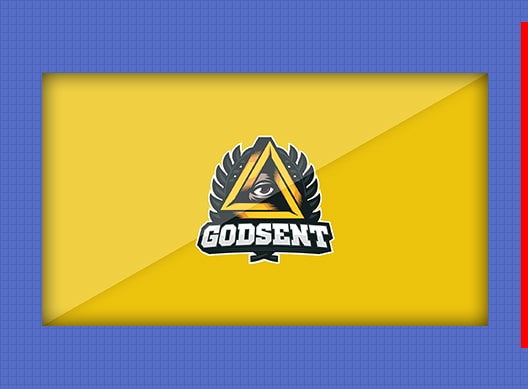 After parting ways with its previous all-Swedish squad in 2018, GODSENT has finally returned to CSGO with an all-Swede roster.

The majority of their Brazilian squad was signed by 00NATION in June 2022, leaving the organization without a full-fledged roster. The new GODSENT team features the likes of Maikil “Golden” Selim and William “draken” Sundin.

Since early January, when they teased a new squad on Twitter, GODSENT has been the subject of rumors. One such rumor suggested that the club was signing up Bad News Eagles, but James “BanKs” Banks swiftly put an end to such speculation.

Golden is known for his time on Cloud9 and fnatic before he featured on Savage’s starting five and then as their coach. The 28-year-old Swede will once again be seen taking up the coaching mantle at Godsent.

ztr had been with the Young Ninjas since December 2021, and the Ninjas benched Plopski, who had played for them for nearly three years, in September 2022 so that they could make room for Aleksib.

Joel played for Monte in 2022 and helped them qualify for the Europe Regional Major Ranking for IEM Rio Major, whereas RuStY spent much of his career with Swedish tier-two CS:GO teams like passions and Red Reserve.

In addition, two players who were formerly affiliated with the Ninjas in Pyjamas organization have transferred over to the new squad. Plopski spent three years as a member of the Swedish team before being replaced by Aleksi “Aleksib” Virolainen in September.

After a brief time with the main roster at the beginning of 2021, Erik “ztr” Gustafsson is joining the squad on loan from Young Ninjas, where he had been performing admirably.

No S-tier events are lined up for Godsent’s brand new roster although the team might kick start their grind soon before notching up invites for tournaments across.

With this current acquisition, Godsent CSGO are now:

For more updates on CS:GO Esports, make sure to follow TalkEsport on Google News.