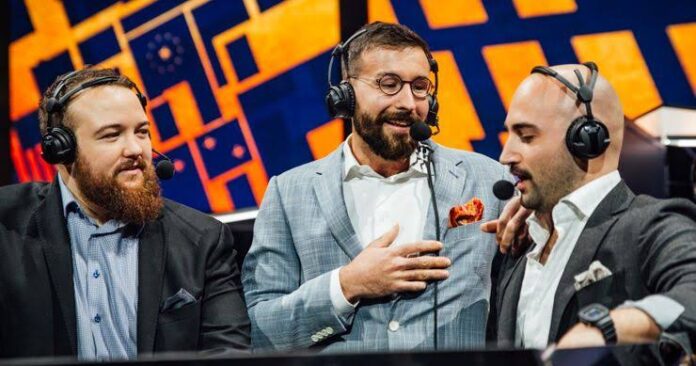 The name might not be finalized for the franchised league but the talent lineup is for sure worked out. Immortals Gaming Club and Cloud9 backed B Site League has roped in several prominent casters and analysts as the battle between two leagues heats up.

As ESL establishes dialogue with prominent top tier teams in Paris, B Site is wasting no time to get the finest of talent on its side. The upcoming league will be produced by FACEIT and the buy-in for teams is set at $2 million. MIBR, Cloud9, Gen.G and Mad Lions are four out of twelve participants according to reports earlier surfaced.

The schedule for B Site League and ESL Pro League is likely to clash and the talents signed with former won’t attend the latter and vice versa. The entire talent crew is:

The league will begin in March later this year.

Ubisoft Announces ‘Prince Of Persia: The Dagger Of Time’

Pokimane donates $50,000 to the University of California Irvine for esports...