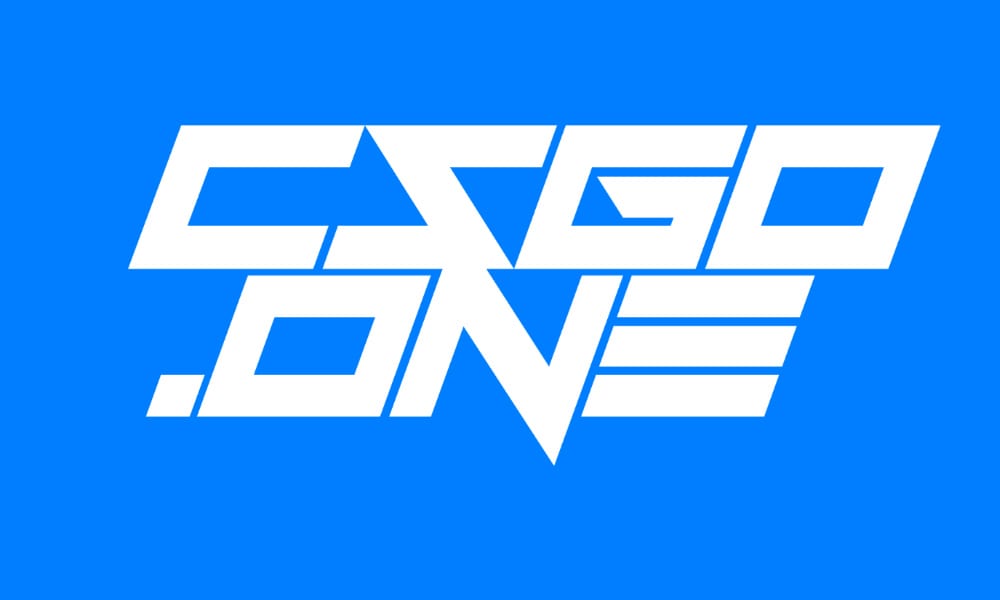 What turns out to be a doze of immaturity from an organization asking their players to lose online CSGO games intentionally for skins.

As the team players told their disagreement and disappointment to HLTV.org directly, which CSGO.one ventured into competitive Counter-Strike in November by taking the team known as Orgless, a mixture of Hungarian and Danish players.

“We want to make it clear that we are never going to accept such behavior.

“We are now seeking support for our upcoming tournaments, such as the European Minor and Assembly Winter. All inquiries can be sent [email protected]”

Although the team players are rigid onto the the accusation and are demanding a probe investigation, on the other hand the Team Manager KoltVP has denied any such request or his involvement in convincing the team-players to lose the matches at Operation Kinguin for skins on demand.

In an interview to TopFrag, KoltVP trashed the claims and confirmed that he was only seeking a dignified response on the recent ex-IBP banned players and wanted to know more about the decision from the players’ perspective.