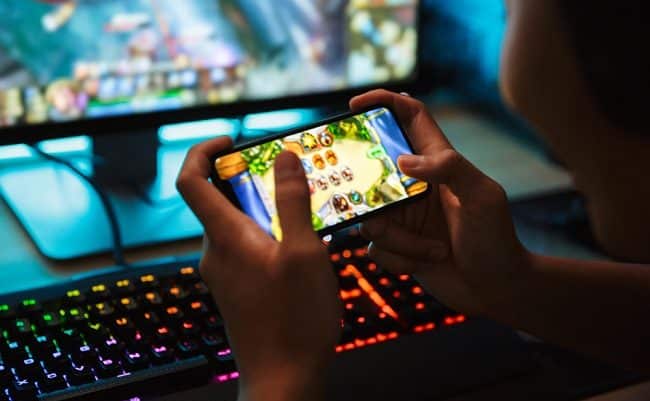 Arguably the biggest mobile games cheat provider has been arrested by the Chinese police in Kunshan according to a Chinese website named Weibo. The source also claims that the accused has been arrested and around $46 Million worth of assets have been seized.

According to the report, Kunshan Police shortlisted few locations and conducted raids accordingly. The operation counts as a massive success as it managed to take out 17 websites that have generated a presumed sum of $764 million besides shutting down the core that ran the operation. The websites were not just limited to the Chinese market, rather the cheats were sold globally through a subscription-based system. These dealers earned around $10,000 a day by selling subscription-based cheats.

“The reason it’s the world’s biggest bust boils down to three key factors,” read the statement from Kunshan police. “Firstly, because there are huge sums of money involved. Secondly, there are a lot of games involved. Games from places other than China are involved too. The final factor is simply due to the enormous volume of users.”

The police force’s work has been highly appreciated by Tencent, who holds the majority of the mobile gaming market. Having taken out one of the biggest players in the cheat selling business massively works in favor of keeping the competitive landscape healthy and clean. The bust will likely demotivate others in the same business that helps the community in the long run.