BGMI Paid tournaments are not allowed in India 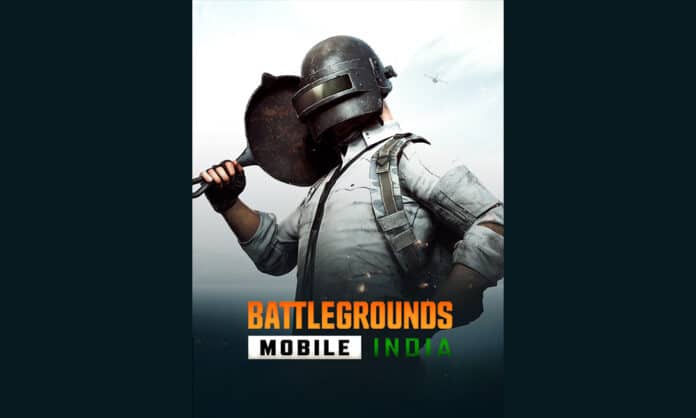 Battlegrounds Mobile India is steadily climbing to become the biggest game in India and subsequently, its allied esports scene is growing as well. As the esports grows, competition is bound to rise and this has gave way to multiple tournament organizers hosting paid events and apparently, they are not allowed.

PUBG Mobile and its esports was a huge deal in India before the game was banned and after putting in lots of efforts to relaunch the game, Krafton developed a different Indian version to better align with the local demand. BGMI is still a new game and yet, its esports scene has already begun to take a shape.

Multiple Indian organizations have reformed their rosters around the veteran PUBG Mobile players and new upcoming talent as well. The developers have also lined up some events to kickstart the esports and as a result, Indian players have started to practice for them.

Recently, BGMI pro Abhijeet ‘Ghatak’ Andhare made a post on Instagram stories saying that “BGMI paid tournaments are not allowed, please do not conduct them.” He also added that tournament organizers should take it seriously.

Gametube, a popular esports news channel questioned about some platforms which host a similar kind of tournament and Ghatak stated that they are taken down as well.

Tournament organizers hosting scrimmages and practice matches was a common sight in all the tiers of competition but some of the events hosted requires a participation fee. Other monetary prizes are also fixed for such kind of events and this is apparently not encouraged by the developers.

This decision to not allow or ban paid BGMI tournaments is not officially stated by Krafton and hence the developers are yet to take a definitive stance on this matter.