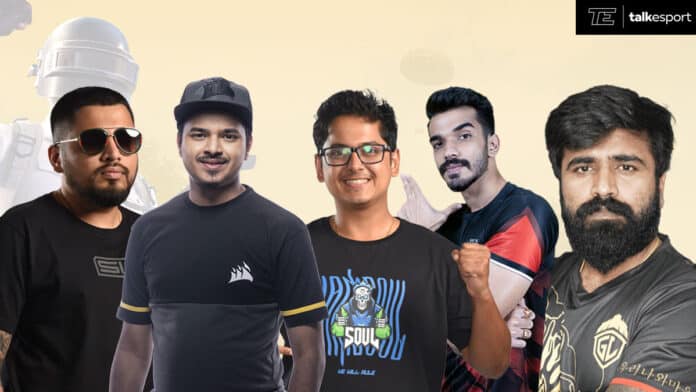 Indian gaming community recently went on a rollercoaster ride since yesterday as our sources first broke out the news of BGMI ban in India and it was followed with an official confirmation today. The recent ban on BGMI will severely affect a large and thriving esports community in India. Here is the take on some of the most influential community members on this move.

BGMI is banned under the section 69A of Indian IT Act. This prohibits the distributers and developers to provide the game to the community, ultimately rendering it useless in the long run.

How Pros and Influencers Reacted To BGMI Ban In India

BGMI analyst Ocean Sharma expressed some of the facts that BGMI esports recently attained in India. He also mentioned that esports went on national television first time, owing to the popularity of this game.

8Bit Mamba from the S8UL family tagged MeitY and urged them to reverse their actions as it will become a huge blowback for Indian esports community.

Mortal also tagged IT Ministry of India and asked them to reconsider their decision as it will hamper the Indian esports scene.

Ghatak from GodLike Esports mentioned several feats that BGMI has achieved till date and highlighted an important aspect of effects on the employment.

Ketan Patel reminisced over the past memories of LAN that felt like a carnival and expected that a similar atmosphere will be enjoyed by the community very soon.

BGMI ban has certainly affected the large part of our esports community. This happened earlier with PUBG Mobile ban as well and it will be intriguing aspect to see how the community will adjust this time.