According to some recently surfaced leaks from multiple sources, the planned release of the popular battle royale Apex Legend’s mobile version has been delayed by 7 months.

The Android and iOS release of the game, which was originally scheduled to be released in 2020, was postponed to 2021 earlier this year.

According to an EA conference call that was leaked yesterday, the Mobile version of Apex Legends will launch towards late 2021 to mid-2022.

For the unaware, Apex Legends is a first-person battle royale game by Respawn Entertainment which was released in February 2019. The game is currently available to play on PC, PS4, and Xbox One. Its recent release on the Steam Store saw the game rising through the ranks of the Steam Charts at a rapid pace till it occupied the fifth place in the top of the charts with a concurrent player base of over 100,000. 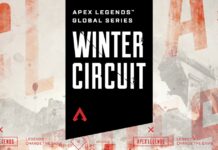 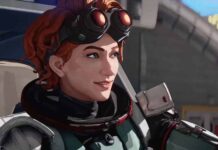