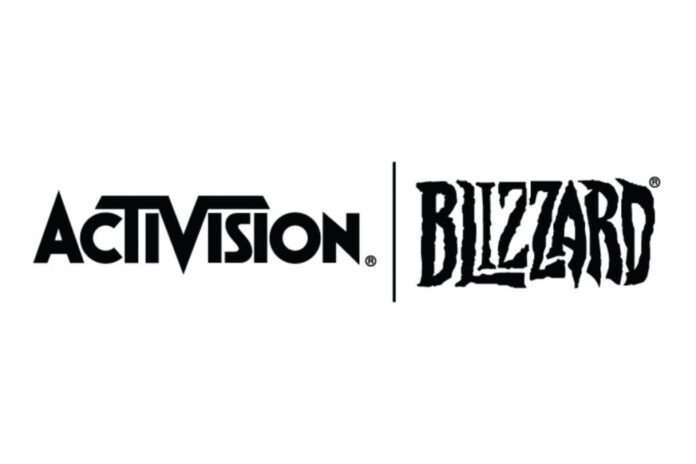 Activision Blizzard is in the process of being sued by the State of California for consciously discriminating against women, lower pay scales, and cultivating a sexist environment. Meta, like many tech giants, has its headquarters in California´s Silicon Valley. The sunshine state is known for its startup-friendly culture which had been key in attracting business founders who usually make their first steps with a California LLC.

As reported by BloombergLaw (via InvenGlobal), the lawsuit was filed on Tuesday at the LA Superior Court. In the clauses, Activision Blizzard was accused of keeping employment as low as 1/5th of its workforce. Moreover, women in the company are forced to reside in a sexist environment as the management fails to prevent harassment.

The argument further emphasizes on “frat boy” culture in full practice at Activision Blizzard. They claim “Female employees are subjected to constant sexual harassment, including having to continually fend off unwanted sexual comments and advances by their male co-workers and supervisors and being groped at the “cube crawls” and other company events.”

An employee committed suicide on a business trip

The allegation further unveiled that females in the company are subjected to lower pay despite equal responsibilities and profiles.

The complete lawsuit of 29-pages also mentions an unfortunate accident where a female employee allegedly committed suicide while on a business trip with a male colleague, who, the report says was on a sexual adventurous ride. 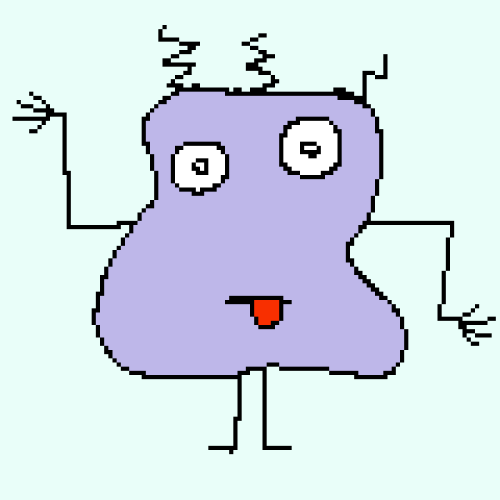