How to get new pet Beaston in Free Fire [Indonesia Only] 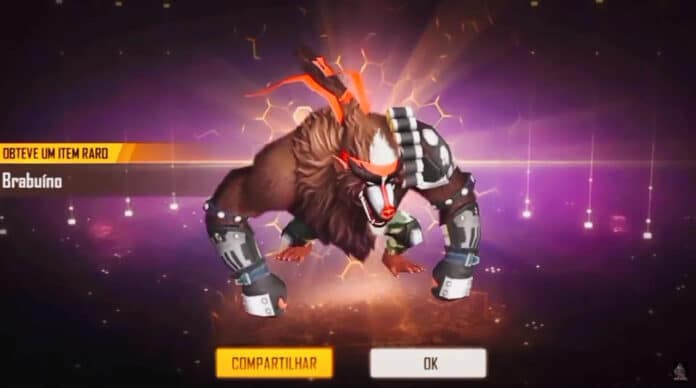 Free Fire has recently made a new addition to their short range of pets. The game is well-known to add some interesting features and in-game content on a regular basis and after a long time, Free Fire has added a new pet. This pet is named as Beaston and here is how you can acquire it in Free Fire.

Beaston was leaked as ‘Brabuíno’ during the leaks of OB25 update and since then, the pet has been altered a little bit and then added to the game. Beaston is huge as compared to other pets in terms of appearance and also has some unique skill set.

Beaston has an ability named ‘Helping Hand’. This ability allows the users to throw their utilities at a longer range than usual. The throwables include hand grenades, smoke grenades, gloo walls, and flashbangs. The throwable distance is increased by 10% after equipping Beaston as the pet.

This ability helps the players to throw utilities at a much longer distance with a maximum buff of 30% increased range. This is game changer for many users who prefer to use grenades as a main source of damage.

Steps to get Beaston in Free Fire

Beaston has not been released globally and hence, each and every region has their own set of rules through which the players can unlock this new pet. For the Indonesian region, players can simply recharge and get the pet as a complimentary reward. If you belong to this region, follow the steps given below to get Beason.

Remember that this pet is only available in Indonesia for now and hence, players from the other regions might not be able to unlock Beaston through the method given above. Wait for the official release in your region to acquire this new pet.