How to get McLaren skin in PUBG Mobile? 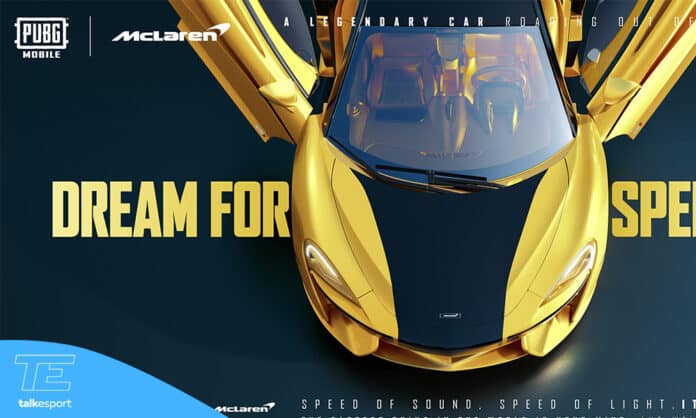 One of the most anticipated collaborations of the British Supercar manufacturer McLaren and PUBG Mobile is now official and the collaboration even has already started. By participating in the event you can earn a McLaren 570S skin and much more. The event is available till 30th June. Keep reading the article to know how to get the McLaren skins in PUBG Mobile.

There are total 6 McLaren 570S skins that are available during this event.

How to get McLaren skin?

You can also utilize the Lucky Medal to receive all the 6 McLaren skins by upgrading them one after another.