CSGO skin Rarity: All you need to know

Earlier in July, Valve introduced the Steam Workshop contests where the developers had announced a whopping million-dollar contest for skin artists in CSGO across the globe.

Dubbed as the Dreams & Nightmares contest, the $1 million dollars will be divided into 10 winners who manage to create the best dream or nightmare-themed CSGO weapon skins for the contest. The winning entries would each receive $100,000 with their creations to be featured in the upcoming weapon cases. It was undoubtedly the biggest art contest ever seen and drew in some unique and gorgeous skin designs for the various kinds of CSGO weapons.

Ahead of this contest, Valve provided the artists a handbook to be followed, while working on their designs and the rarity to be developed around. We can also call this handbook a style guide, to be taken into account. 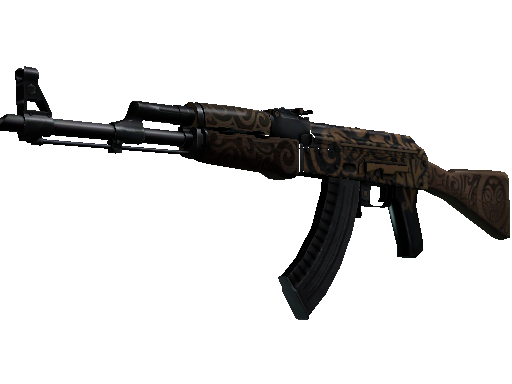 This is the most frequent rarity ever to be acquired from a case unboxing. Marked with the color blue, they can also be easily obtained through Trade Up contracts along with case unboxings and you can find them on the market more frequently than the others. The designs of these kinds are a little tough to spot but can be identified when brought near. 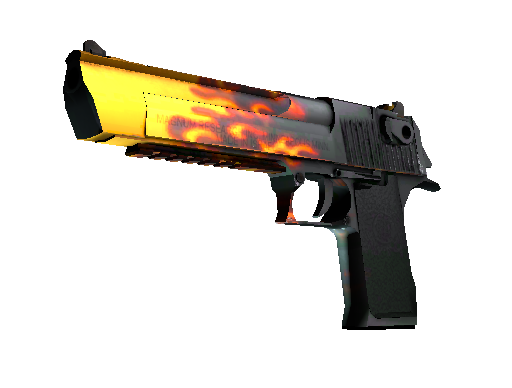 Restricted weapon skins may or sometimes may not match the price of a Case key but have a sweet corner when it comes to skin trading or getting listed on the market. They do look decent aesthetic wise and players do often stan them in their matches. 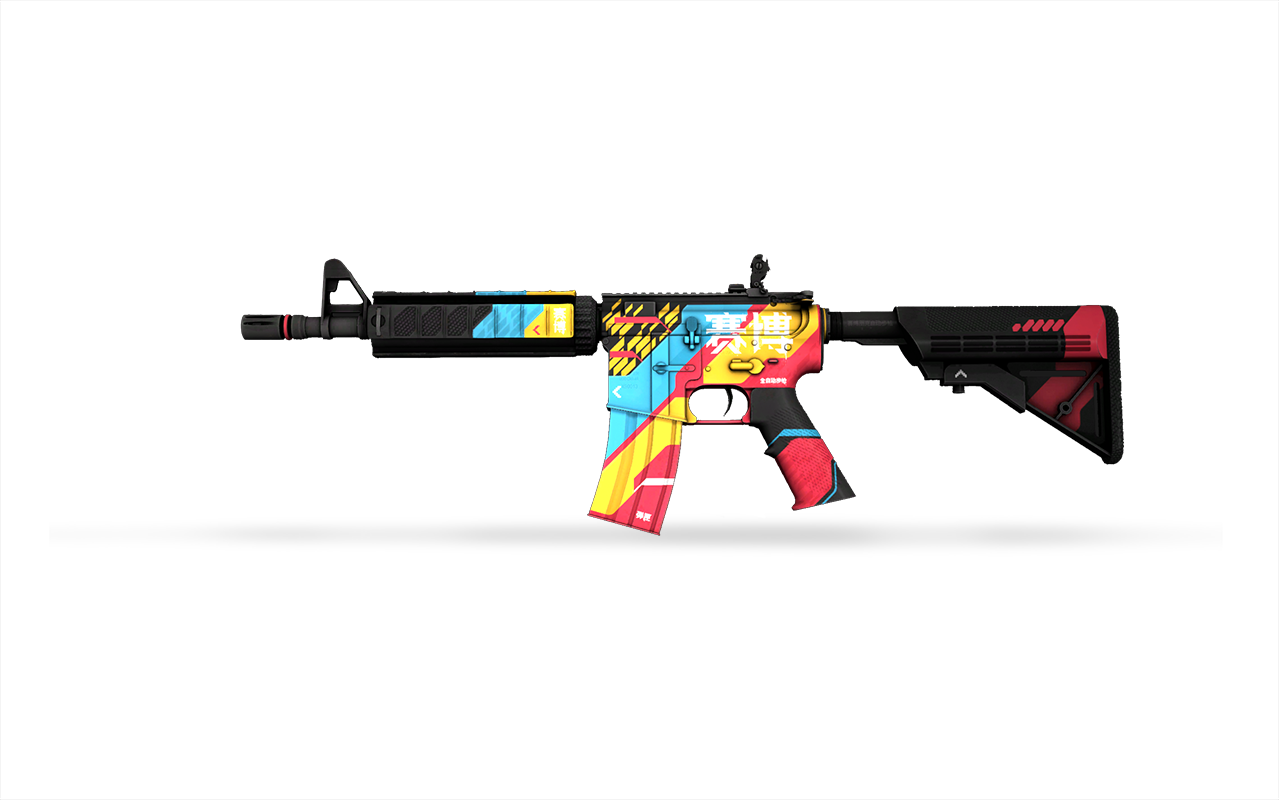 Weapon skins with the Classified Skin rarity are considered to be rare and most expensive when you unbox a weapon case. They are embedded with vibrant color patterns and designs which would attract anyone’s attention when dropped. 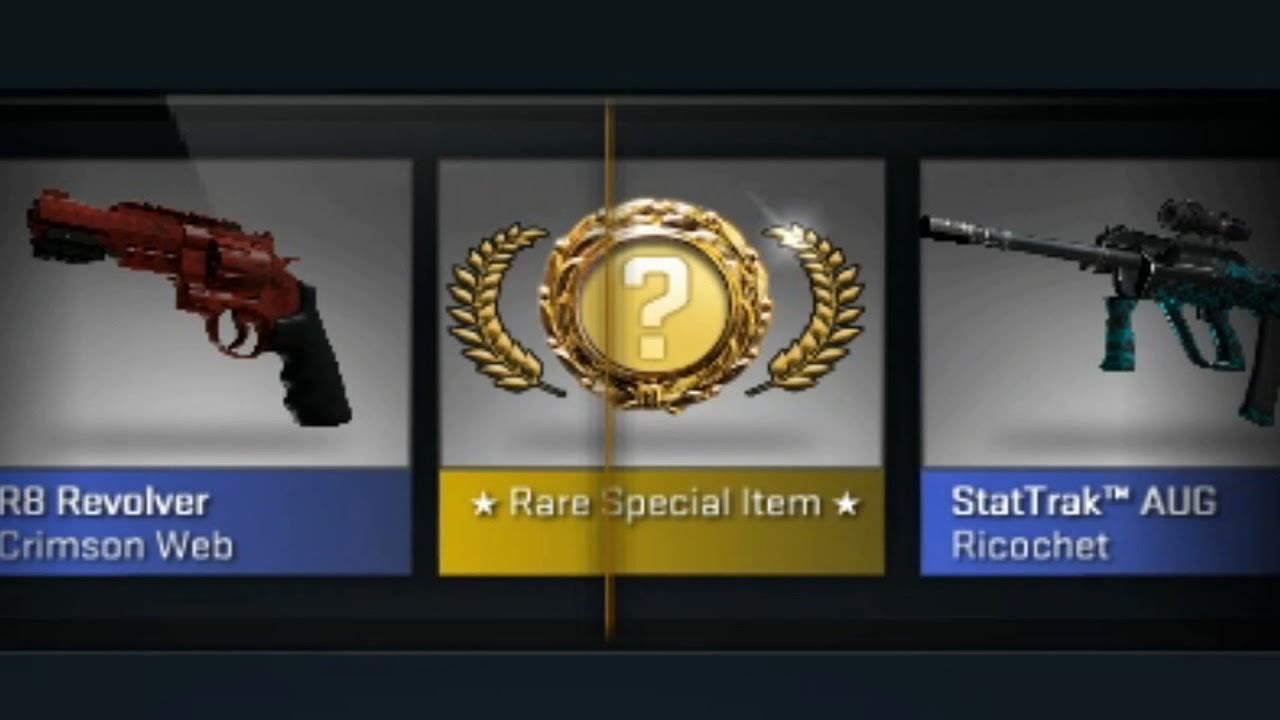 You should really count on your stars while unboxing a weapon case as an item with Extraordinary Rarity would either fetch you a Knife or a glove (Exclusive to Glove cases). These are the ultimate exotics one can ever lay their hands on in the game. As said, a Rare special item from weapon cases except cases would fetch you a knife while a Glove case would fetch you a pair of gloves.

How to Get War Dawgz Player Card...