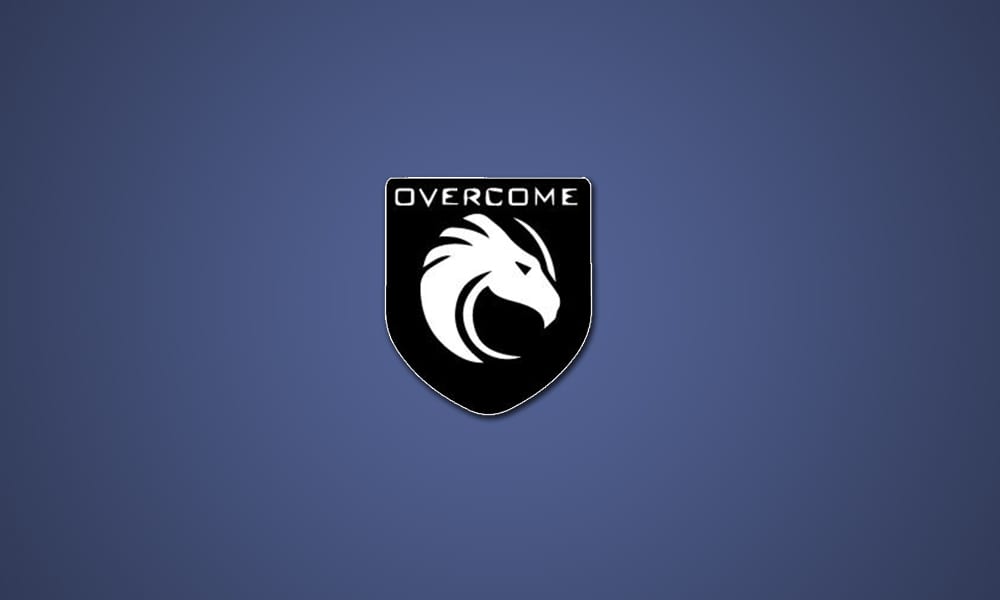 Team Overcome has advanced to the grand finals of ESWC India qualifiers by beating Team Brutality 2-0 in the first leg of semi-finals. They will play in the finals against the winner of the second semis between Invisible Wings and D5.

In the first semi-finals of the ESWC India qualifiers, Team Overcome was drawn to play against Team Brutality whereas, Invisible Wings was scheduled with Destructive 5 (also known as semperX). The first game of the day started on De_dust2 where Team Overcome beat Brutality 16-8 in comfort, nothing seemed wrong in terms of the gameplay instead, Brutality was completely outplayed.

Apparently, the second map was driven with the same force when Team Overcome drifted their way to close the first half of the second map Cobblestone 12-3 in their favor. All thanks to astarrr in the first and second round wherein he managed to grab 7 kills and resisted his team to get knocked out of the tournament. Team Brutality slowly got crawled their way back into the game but were yet again denied by Team Overcome, and the game was put to an end at 16-11 in the second map.

Team Overcome will face the winners of the second semi-finals which is scheduled next, where Invisible Wings plays Destructive 5. The winners of this qualifiers will be offered a full-covered trip to Paris where they’ll represent India at the Paris Games Week.