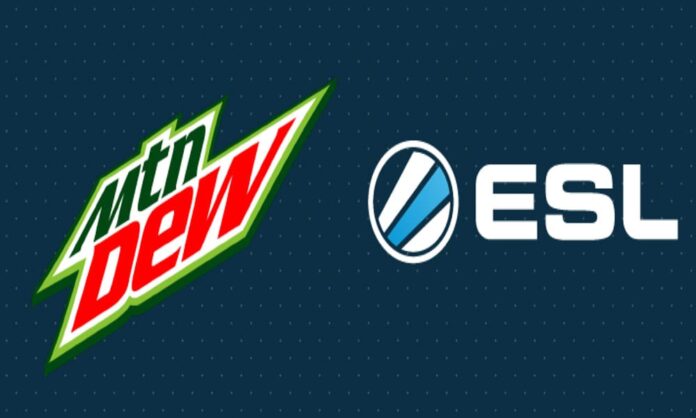 Mountain Dew Arena, India’s largest gaming championship in partnership with ESL India announced their tournament with a prize pool of INR 8,00,000. The event started on 15th of July 2016 with the online qualifiers of Counter Strike: Global offensive. The first and the second online Qualifiers of CS GO have already been wrapped up and two top teams of the country have qualified for the LAN finals.

The first qualifiers saw a battle between Team Invictus and Team Brutality for the first LAN slot in which Team Invictus emerged victoriously and confirming a slot for themselves in the LAN finals. The lineup of Team Invictus was Excali, Marzil, Ace, Dnm and RibbiZ aka One.

The second qualifiers of the Dew arena saw 250 teams fight for a place in the Lan finals and later on MxB Gaming winning the qualifiers by defeating Mission in Stealth and booking a slot for themselves in the LAN finals.MxB Gaming will join Team Invictus at the LAN finals of DewArena.

The first map in the series was MiS’s pick mirage which pretty much started with their dominance on all parts of the map, after winning the pistol and the following anti-eco rounds they successfully were able to beat MxB yet again on the gun rounds making it 3-0, with the likes of Snrlx who was formerly player of the top Indian lineup Team Wolf, MiS were able to beat MxB for consistently 9 consecutive rounds where in MxB were only able to grab a round among the first 10 of them. In the first

In the first half, the dreams of MxB were decimated being down 5-10 in the first map of the online qualifiers. MxB started the second half on the CT side and surprisingly even after losing the pistol round they were able to bring the ball in their court and winning the map comfortably with a 16-13 scoreline, winning 11 rounds in a row! RatZ from LXG Gaming did predict a comeback when the scores were 6-13 to MXB, but to pull off that massive comeback was seemingly difficult which in the end was made possible with the likes of HellRanger, Antidote, and Spawn strongly.

The second map in which MxB entered as confident riders were completely opposite to the first one, MxB dominated the game from the very first round after winning the pistols and took the streak to 7 straight rounds, which in the end was reduced by 2 rounds making the first half go 13-2 in their favor. The second half, however, MiS did manage to steal the pistol and a couple of following rounds which in terms made the lineup look devastated as the game ended in their favor with a scoreline as strong as 16-6.

The lineup of MxB Gaming was Hellranger, antidote, Spawn, Busterr and Blackhawk. The registrations of the third Qualifiers of the Dew Arena have already been started and the qualifiers will begin on 19 August 2016.