Valorant Episode 4 Act 3: All meme references made in the new Battlepass

Memes and Gaming are undoubtedly perfect for each other when their culture is inherited to procreate a different line of content within the game and outside. So have Riot Games came up with this amazing artwork, up for grabs in the brand new battlepass for their Episode 4 Act 3.

We can see a variety of memes in the form of Sprays, made available by Riot which are to be featured in the upcoming Episode 4 Act 3 Battlepass.

Sprays are among the other cosmetic items which can be used in-game after every 5 seconds and so have the developers customized the same with some humorous content surrounding some popular references which have been taken into account.

Below is the list of every meme reference you would come across in Valorant’s Episode 4 Act 3 Battlepass. 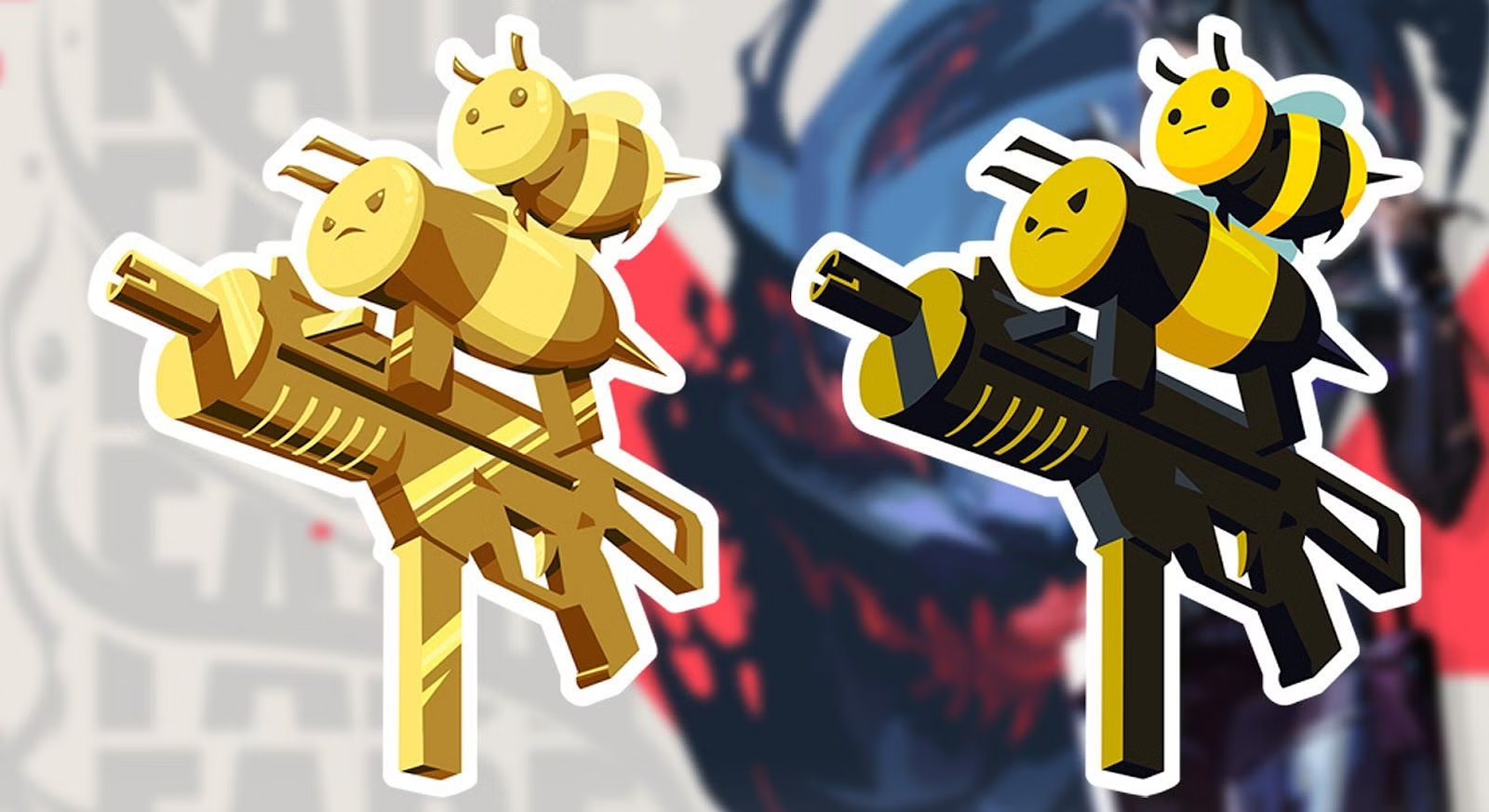 We may all be familiar with the classic Bee puns, which Riot Games have seemed to perfectly bend in their own way of depicting humor in the form of content for their Battle Pass Sprays. 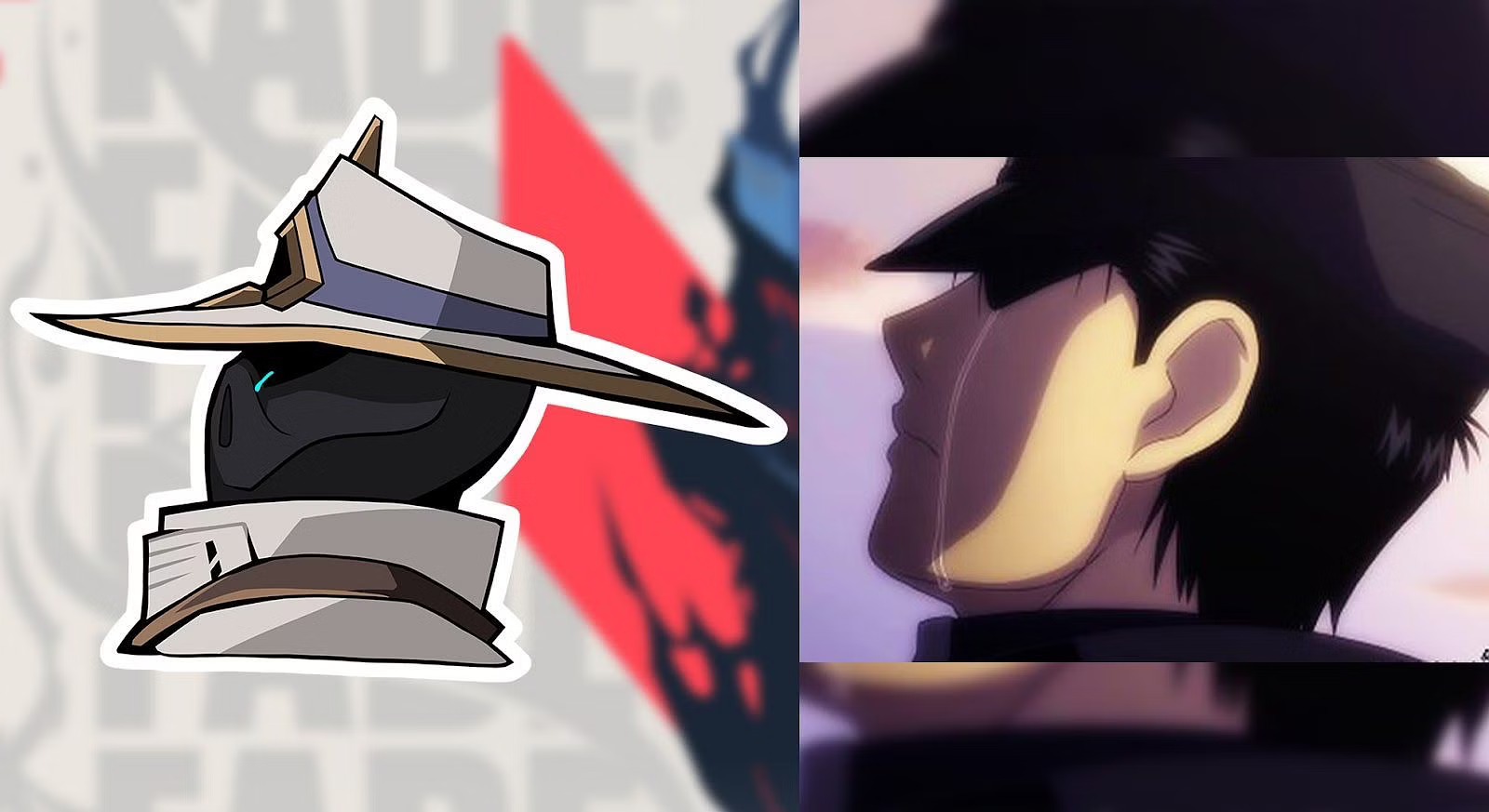 Riot Games have indeed paid tribute to one of the most famous Anime titles, Fullmetal Alchemist Brotherhood where a scene of Roy Mustang says “It is raining” while crying in daylight and have been picked up as a classic meme material by Riot for their Cypher spray.

According to Cypher’s lore in Valorant, the agent has been through immense sorrow following his family’s ill-fated death in the game. 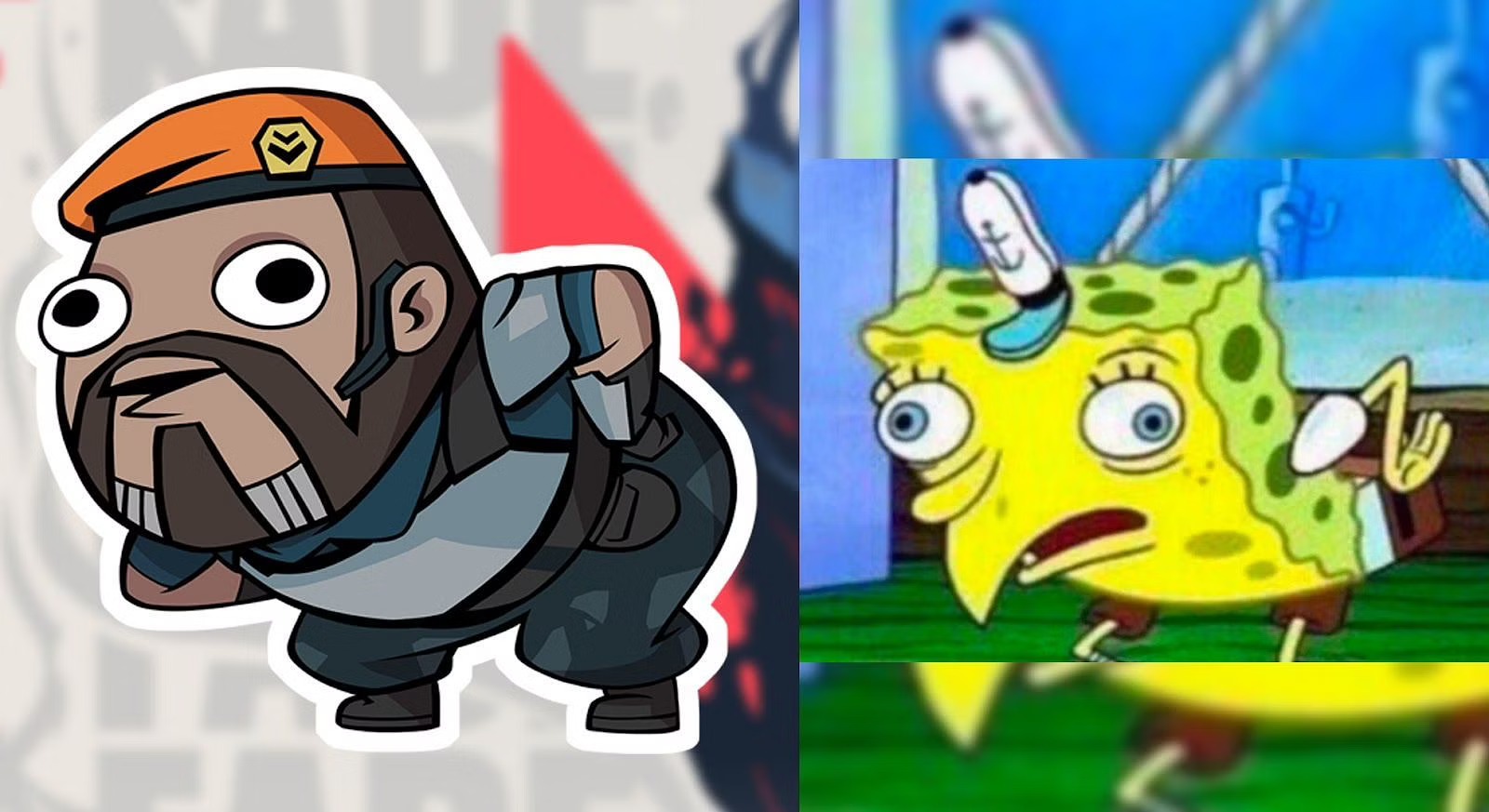 The most popular chicken act done by Spongebob Squarepants on Nickelodeon to mock people has been picked up as the perfect meme example for their agent Brimstone by Riot Games.

Yet another reference from Spongebob Squarepants has been picked up by Riot Games where Patrick holds 3 notes for their agent Phoenix who in the same fashion suggests that he only got 3 credits and not more.