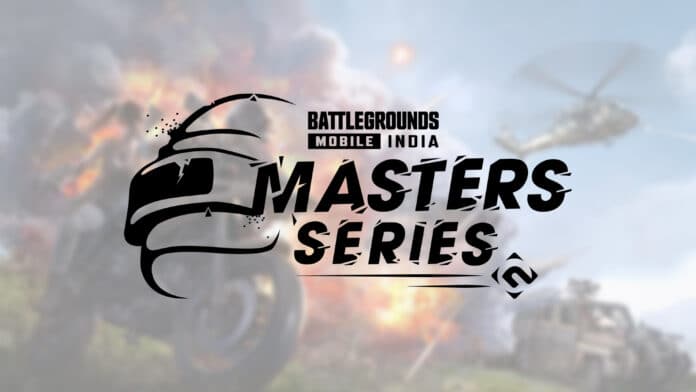 The last day of the BGMI Masters Series 2022 week 3 qualifier matches ended with Chemin Esports finishing on the top of the leaderboards with 104 points. The team scored an average of 13 points in the 8 matches.

Team XO stood at the second spot with 93 points out of the 8 matches played. Whereas Orangutan finished at the third spot after the completion of the last day with 84 total points.

The bottom 8 teams from the overall standings could not qualify for the week 3 finals. Some big names such as TSM, Team Soul, 8Bit, Team X Spark, and Hydra Esports will be bee seen competing for the next three days.After the completion of week 3 finals, the top 16 teams from the overall standings will qualify for the grand finals.

A total of 12 matches were played in four days where each team got the chance to compete in 8 matches. The weekly qualifiers are the most important phase in the BGMI Masters Series. As this will decide the seeding for the weekly finals. The points from week finals will be cumulated towards the BGMI Masters Series Grand Finals which are scheduled to take place from 13th July 2022.

The event is been broadcasted live on Star Sports 2 from 8 pm to 11.30 pm IST on week finals whereas qualifier matches will be telecast till 10:30 pm IST. Whereas Loco and Glance Live acquired the streaming rights of the event.