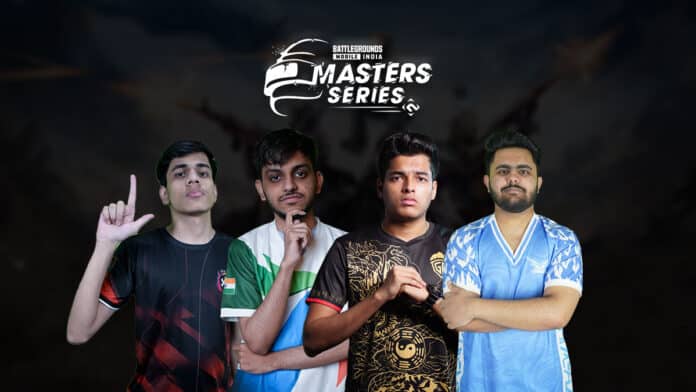 The third day of the BGMI Masters Series 2022 week 2 qualifier matches ended with Chemin Esports finishing on the top of the leaderboards with 95 points. The team managed to get three chicken dinners out of the 6 matches played.

Team XO stands at the second spot with 90 points out of the 6 matches played followed by Orangutan at the third spot with 73 points.

Last chance to qualify for the Grand Finals

With just one day left in the week two qualifier, the fate of all the bottom-ranked teams such as Team Soul, Rivalry Esports, Hydra Esports, and 8Bit holds on their performance on the last day.

Team X Spark definitely needs a chicken dinner match to qualify for the week 3 finals whereas squads such as Nigma Galaxy, Team Soul, and 8Bit need to score with an average of more than 12 plus points to get into the top 16 positions.

A total of 12 matches will be played in four days where each team will get the chance to compete in 8 matches. The weekly qualifiers are the most important phase in the BGMI Masters Series. As this will decide the seeding for the weekly finals. The points from week finals will be cumulated towards the BGMI Masters Series Grand Finals which are scheduled to take place from 13th July 2022.

The event is been broadcasted live on Star Sports 2 from 8 pm to 11.30 pm IST on week finals whereas qualifier matches will be telecast till 10:30 pm IST. Whereas Loco and Glance Live acquired the streaming rights of the event.