CSGO update 1.35.3.3 has been rolled out a couple of hours ago with minor changes and elimination of bugs. Nuke and Cache got were reevaluated at a larger scale with tweaks and certain improvements causing bugs in the game.

When you take possession of a chicken and it dies, the message which flashes has also been extended and given an ’emotional’ phrase. The message earlier, “Your chicken has been killed.” now flashes with an additional tone and it confirms the time period for which you owned it. It now says, “Your chicken has been killed. She was yours for (n) seconds.” 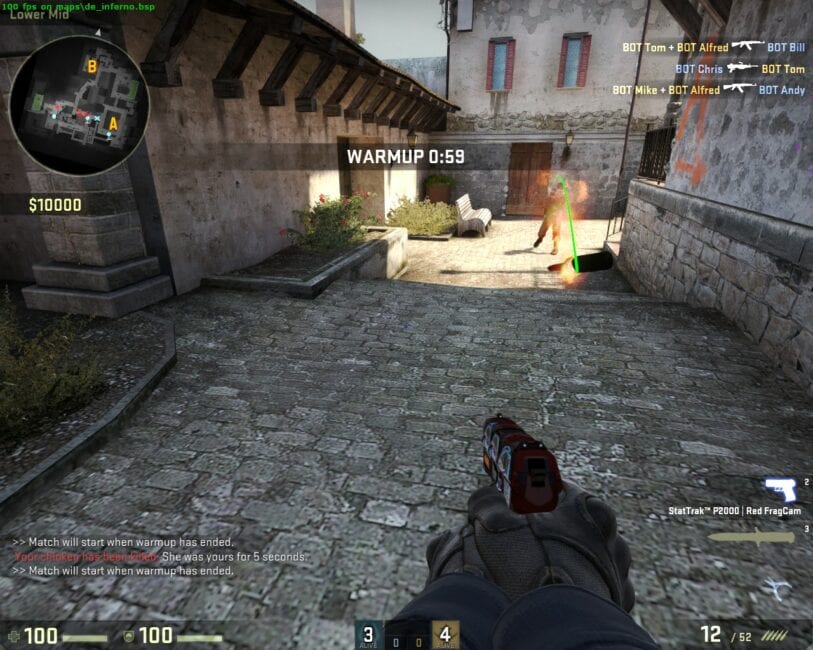 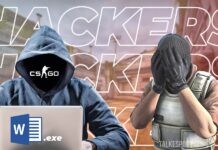