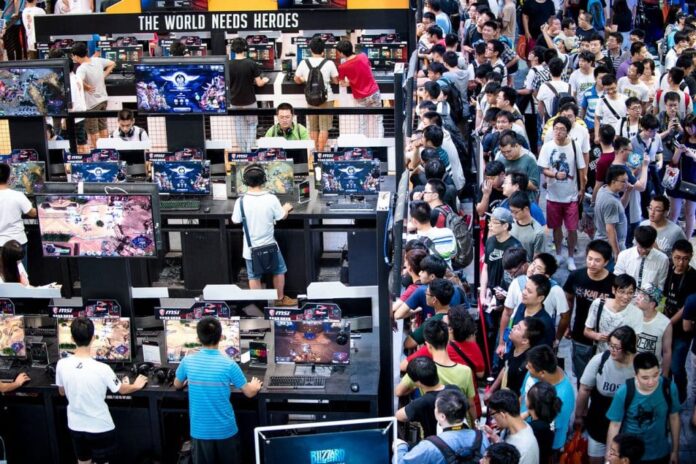 China is the world’s largest country in terms of population and its rapidly developing economy demands a lot of workforces which leads to the generation of stress, competition, and high pressure both in educational institutions and workspace. So in order to cope with that, many Chinese of the younger generation use video games to relieve stress. This made China the largest gaming market in the world.

In the mid 1980’s, the second generation of home consoles was introduced and this resulted in the formation of a new black market for illegally imported video games and other goods. Unfortunately due to lack of regulation in the industry at that time, software piracy also grew and because of that gamers had to pay full-price for the games. After evaluating the situation and fearing the addicting-like impact of games on the youth, in 2000 China imposed a near-complete ban on video game consoles. However, the ban was later lifted in the year 2015.

Another major event took place in the year 2000 when an outright ban was slapped on foreign consoles from industry giants such as Nintendo, Sony and Sega which resulted in Chinese companies mass-producing games for the local markets. At that time, not everyone could afford a good gaming system and because of this the popularity of internet cafes increased significantly where young Chinese would pay by hour to play their favourite games.

After the ban got lifted in 2015, Microsoft’s Xbox One was the first to get an official release in the China mainland. During this time, China’s video game market expanded vastly in the area of computer games that included massively multiplayer online games, social games and mobile games. In short we can say that the video gaming market in China was on full bloom between 2007 and 2013. Because of this companies like Tencent & Netease became huge globally.

However, due to a strict censorship law many big video game titles would never see an official release in mainland China. Also, games released in China need to go through a government approval process to ensure that the content is appropriate for the values of the nation.

Seeing how huge the video gaming industry in China is, it isn’t surprising at all that China makes up around 25% of nearly US $100 billion video game industry as of 2018 as per the reports. 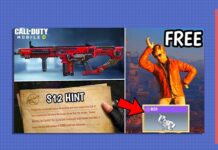